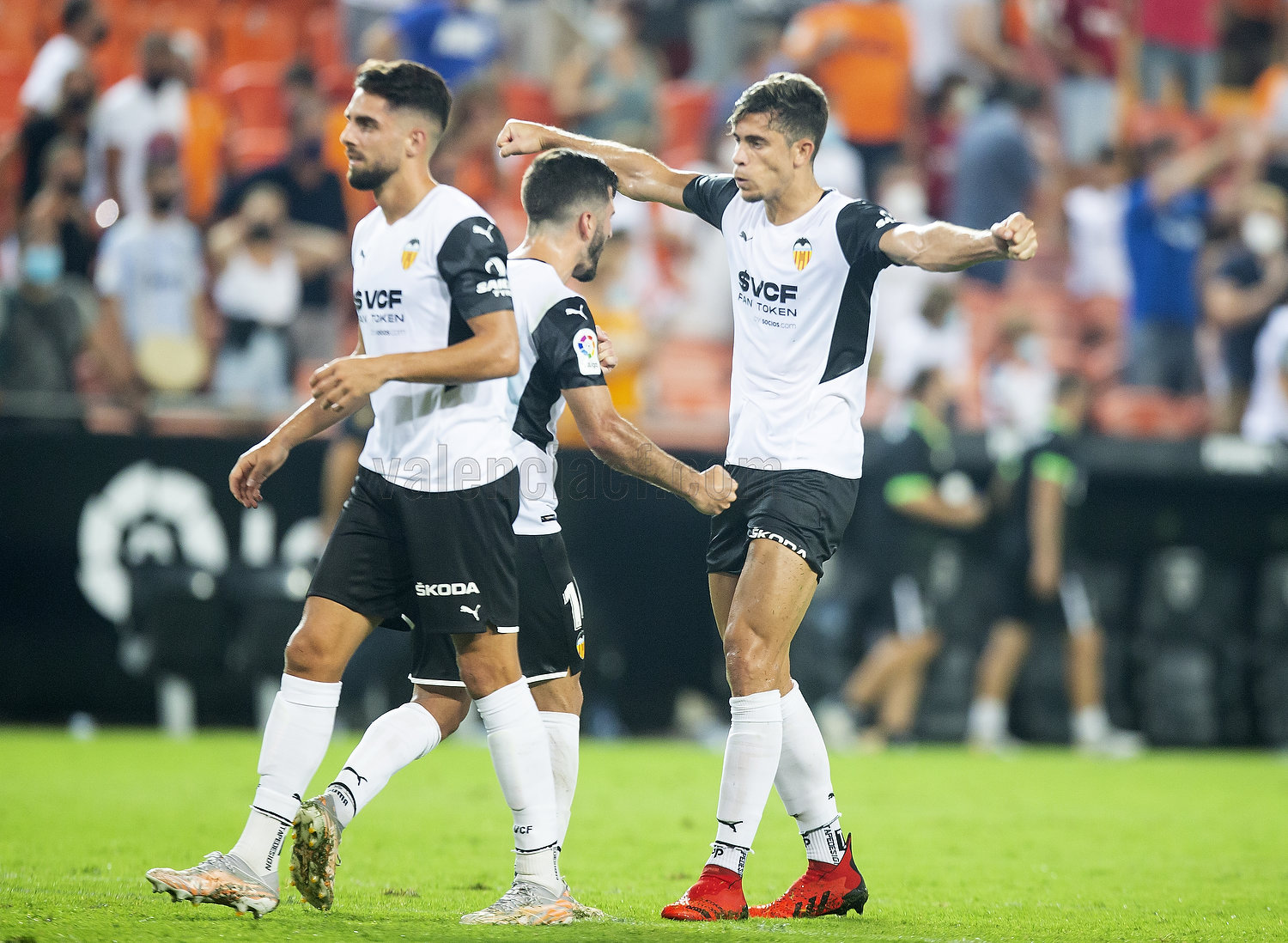 There’s life in the old bat yet: Valencia could be a different animal under Jose Bordalas

Pretty, it was not. There were elements of fortune, significant amounts of hard labour and numerous flashes of yellow. And fouls, there were lots of fouls. But the most observable element of Valencia’s opening day victory over Getafe was that in the presence of adversity, Los Che locked eyes with a challenge and fought their way through it.

Valencia spent most of last season fettered in mindless boredom. Without fans, the merciless Mestalla crowd wasn’t present to howl them awake in a year predicated on avoiding disaster. A year in which the Meriton group did their level best to annihilate any goodwill. By openly acknowledging several uncomfortable truths that football fans should ignore – namely the decline of the football club as a social entity – Meriton broke the fourth wall.

So when Jose Bordalas pitches up and tells his players to kick lumps out of his former team, it’s hard not to be enthusiastic about a sudden injection of cold ambition. Already a villain in Spanish football, Bordalas is just as dismissive of public opinion as Valencia’s directorate – with the distinction that his sole aim is success. 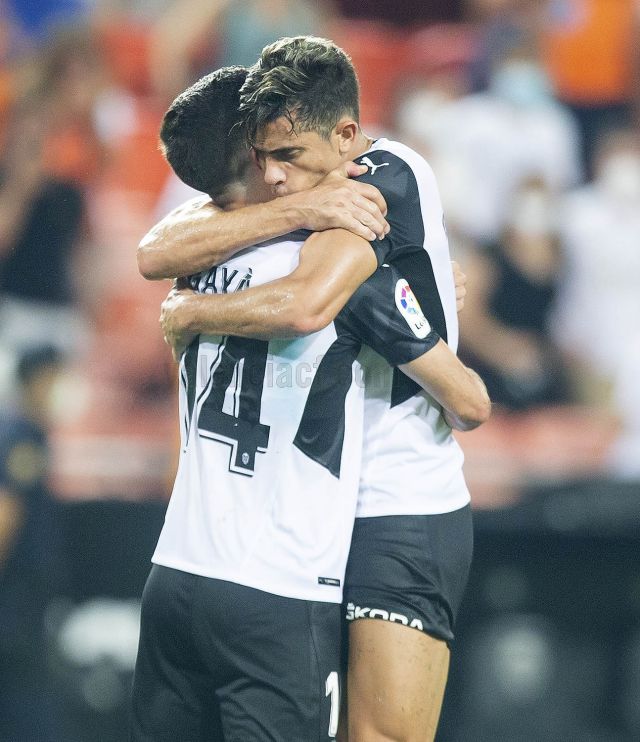 Visibly charged for the encounter, Valencia came out with an energy alien to the side of yesteryear. A little too charged, Hugo Guillamon found a valve for that energy in Nemanja Maksimovic’s shin after just 32 seconds. The resulting red card was a set-back, but after Carlos Soler eased home a penalty, it created the perfect conditions for Valencia to demonstrate just how much they wanted it.

Up front, the previously somber figure of Maxi Gomez exhibited all the game intelligence that every good Uruguayan player possesses. Only arriving into the fray for 4 minutes plus injury time, Mouctar Diakhaby was confrontational as a midfield destroyer. Loud, leaving a trail of fouls and lucky not to receive a yellow card, Diakhaby followed the orders to the last letter.

The embodiment of this transformation however, was Goncalo Guedes. Perhaps the footballer who most parallels Los Che’s fortunes; at one point he was seemingly destined to become a fearsome opponent in Europe, latterly he got lost in the narrative around him. 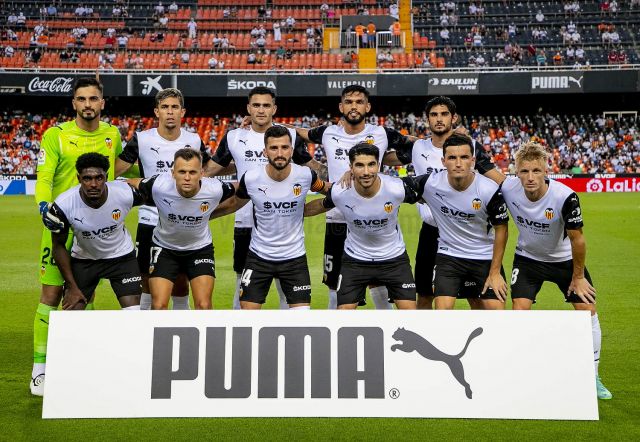 The Guedes of Friday night was sharp. Eyes wide, Guedes was consistently ready to pounce on unsuspecting defenders and thereafter sought blood with ball. Running with purpose, most of Valencia’s few inroads were down to him. Like the rest of his pack, he appeared to have re-discovered the hunger.

After an age, Valencia look as if they relish competition once more. No yard or loose ball was given to Getafe free of charge. Being just one game, every observation reserves the right to invoke that caveat. Additionally, they faced a Getafe still under construction and they did come close to parity. Crucially though, Valencia rocked, yet did not capsize when they would have previously.

A period of adaptation is necessary as Valencianistas get used to the idea of being the villain. Having apparently convinced the players to suffer for him, the fans will follow with a few good results. The combination of which could make Valencia a menacing presence in the league. Should Bordalas succeed in turning this limp team into something of substance, Mestalla will make a freedom fighter out of the man they had previously condemned as a terrorist.