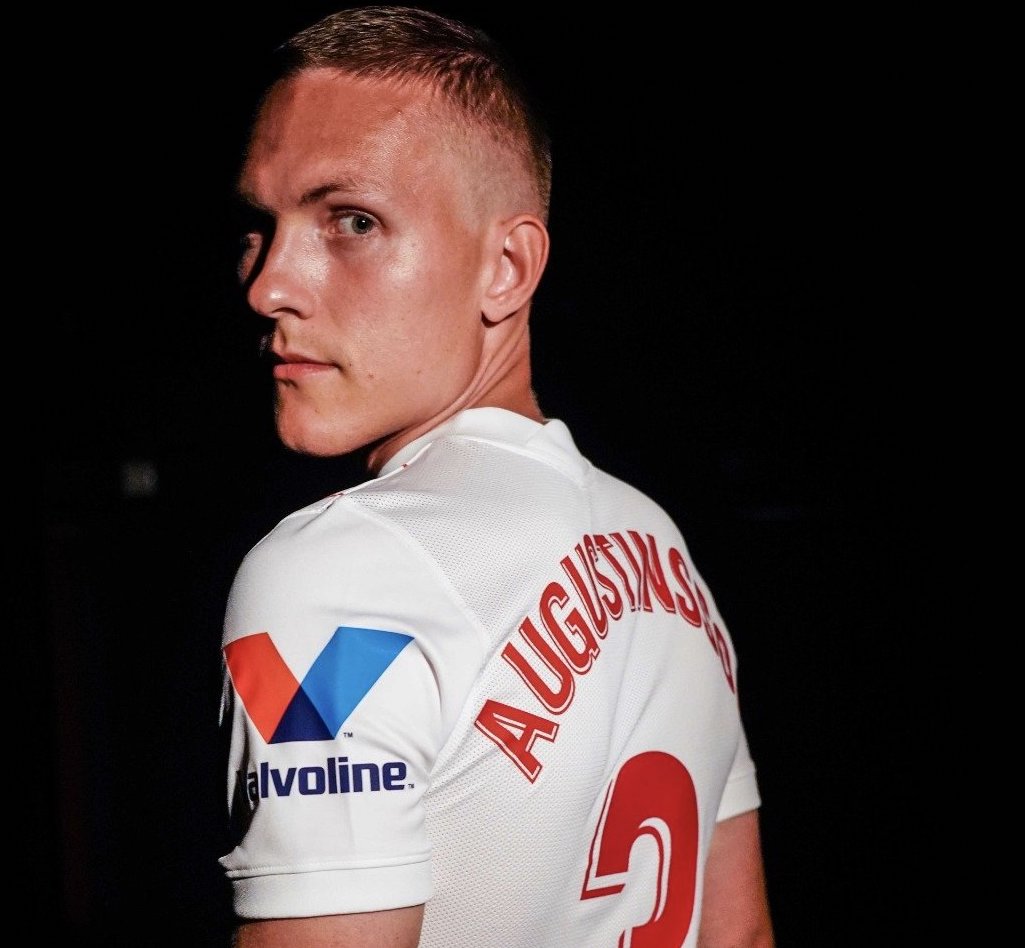 Sevilla confirm the signing of Ludwig Augustinsson from Werder Bremen

Sevilla have confirmed the signing of Swedish left-back Ludwig Augustinsson from Werder Bremen in a club statement. He arrives in Seville on the eve of the new La Liga season, with Julen Lopetegui’s men taking on newly-promoted Rayo Vallecano at the Sanchez-Pizjuan this evening.

Augustinsson spent four years in the Bundesliga, and will become the first Swede to ever play for Sevilla when he finally pulls on the white shirt. He began his career in Stockholm with IF Brommapojkarna in 2011, joining top-flight outfit IFK Goteborg two years later. He then headed to Denmark for a three-year stint with Copenhagen, before joining Bremen in the summer of 2017. 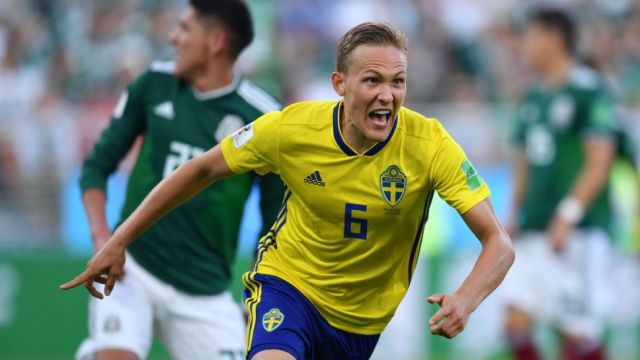 The defender made 115 appearances during his time there, coming close to ten thousand minutes on-field. He scored three goals for the club, even though he’s notched five for the Swedish national team in the 36 caps he’s earned. His international debut came in 2015, and since then he’s competed at the 2018 World Cup and Euro 2020. In fact, he played and scored against La Roja at La Cartuja this past summer for his country.