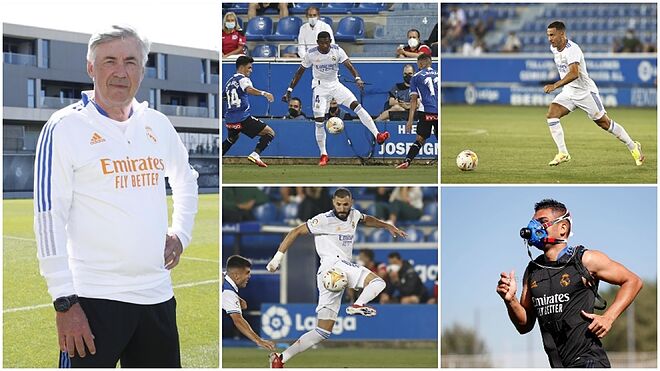 Carlo Ancelotti promised when he was presented as Real Madrid’s new coach that he would deliver spectacular football worthy of the history of the club. His debut, at least, couldn’t have gone better. Madrid beat Alaves 4-1 to begin the season with a bang and, note Marca, introduce a positive air around the club. 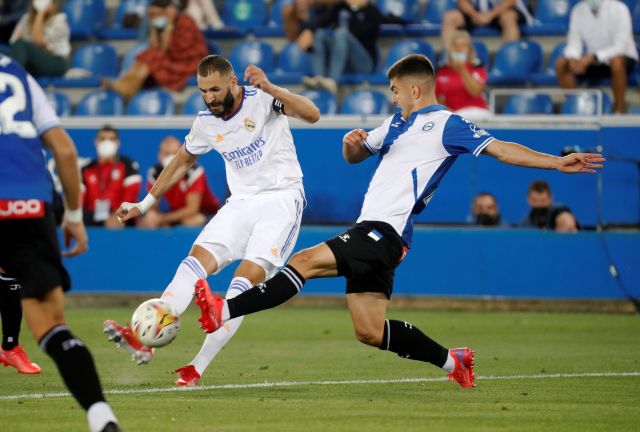 Ancelotti opted for a front three compiled of Karim Benzema, Gareth Bale and Eden Hazard, and it worked a treat. Benzema and Hazard especially looked to be on the same wavelength, with the Belgian demonstrating a confidence rarely seen since he joined Madrid from Chelsea in the summer of 2019. He assisted Benzema for the opener, a delicious little flick. Benzema’s excellence is less of a surprise; given Lionel Messi’s departure, an argument could be made he’s La Liga’s best player, and he opened his 2021/22 campaign with a brace.

David Alaba made his Madrid debut and impressed, registering an assist. The Austrian joined the club from Bayern Munich – just like Toni Kroos in the summer of 2014 – and he’s been compared to his former and now current teammate in the seamless manner in which he’s adapted to life at the Santiago Bernabeu. There was also Vinicius, who excited many with his performance and got off the mark with his first goal of the season. If Carletto can get the best out of the mercurial Brazilian it’d be a real boon.

It was a sweltering August night, but Madrid’s players operated with energy and enthusiasm. They looked fit and strong, well-rested and raring to go. That, coupled with the glut of goals they managed – something they found tough last term – has inspired optimism. Carletto is a steady hand, and this Madrid team has talent. How far they take it will be interesting.