Barcelona boss Ronald Koeman was full of praise for his main men following their battling 4-2 win over Real Sociedad.

La Blaugrana were in firm need of some positivity to kickstart their 2021/22 La Liga campaign ahead of a daunting first tie against La Real.

A goal either side of the break from Martin Braithwaite propelled Barcelona to victory against the Basques, and the Dutch coach hailed the mental strength of his squad on the night. 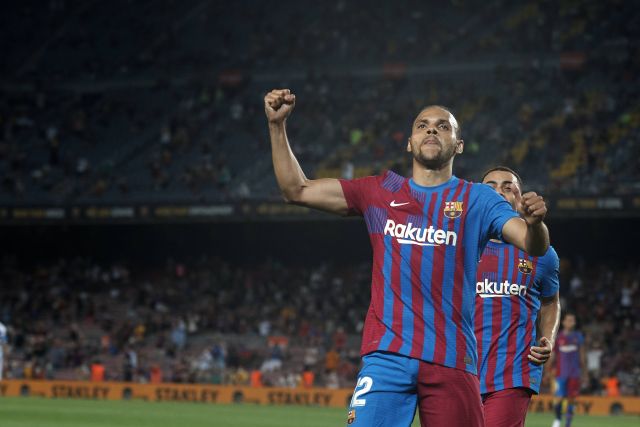 “He (Memphis) played a great game and gave a great assist. He always does things”, as per a post match interview with Marca.

“I think he (Braithwaite) is an example of a professional, he always works for the team and has improved his game.

“He helps us a lot. He has speed and is difficult to stop. I am delighted to have players like him.”

However, Koeman’s highest praise was reserved for veteran centre back Gerard Pique, who has reportedly agreed to take a 50% wage cut at the club, in the wake of ongoing financial issues. 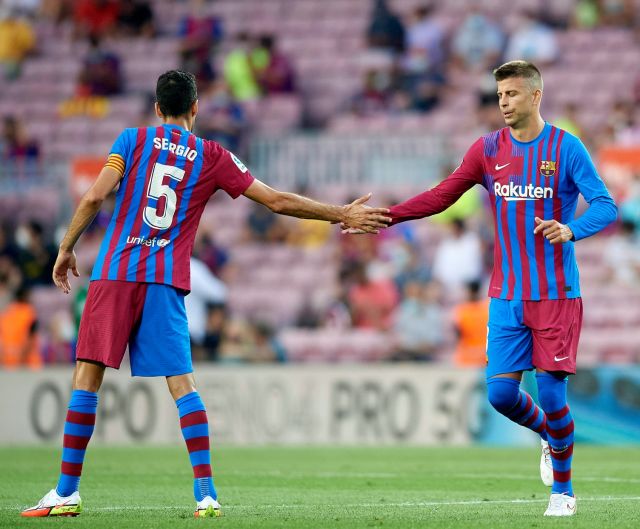 “For me he was also the leader last year. This season he is physically better, his attitude is exemplary, like that of the other veterans.”

Alongside a first competitive appearance for Memphis in Barcelona colours, Koeman also handed a starting debut to Spanish international Eric Garcia, alongside Pique.

Koeman and his players face a tough start to the season with a trip to Athletic Bilbao on the agenda next weekend.