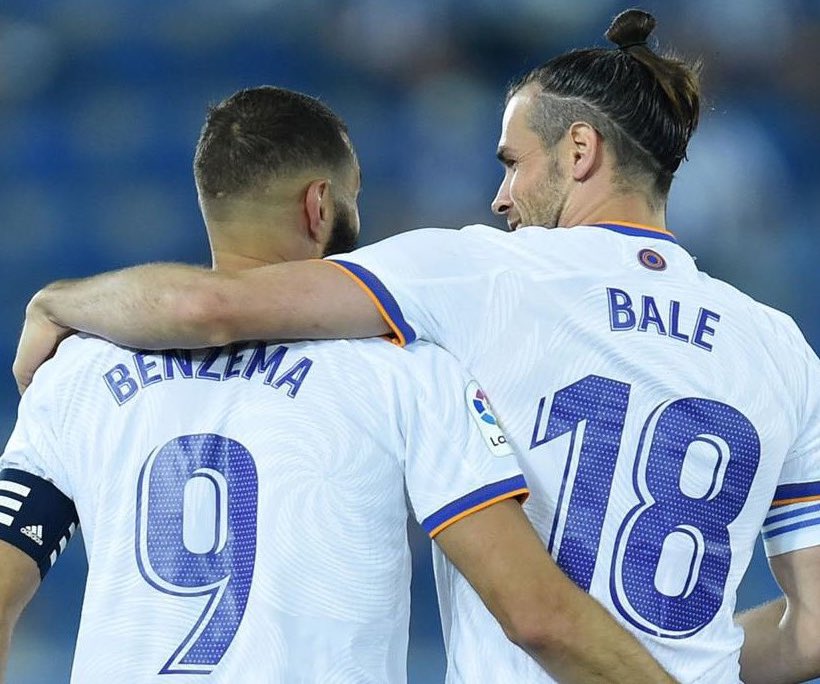 La Liga has returned this weekend and two familiar faces who had very little impact last season were right in the mix. Real Madrid went to Mendizorroza and beat Alaves 4-1, with Gareth Bale and Eden Hazard showing glimpses of what they can do. Both, note Diario AS, stood up and stuck their chests out. 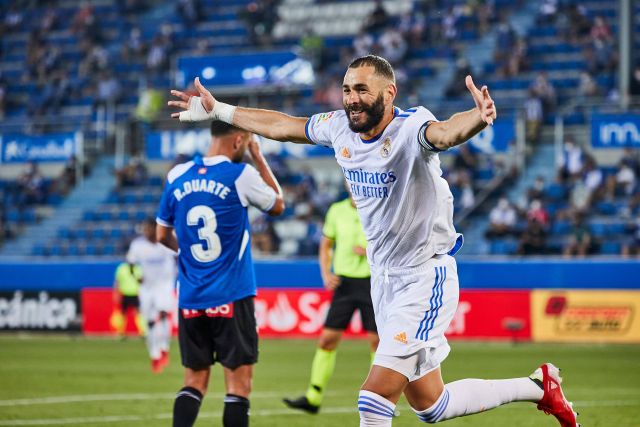 Carlo Ancelotti trusted the pair to start either side of the ever-lethal Karim Benzema, benching Rodrygo, who’d performed well in pre-season. Hazard has just returned from Euro 2020, where he was competing in Belgium’s colours, in good shape, unlike the previous two summers where he returned overweight. He showed the beginnings of an intriguing connection with Benzema, linking up well with the Frenchman and even assisting him for the first goal. Maintaining his fitness will be the challenge. 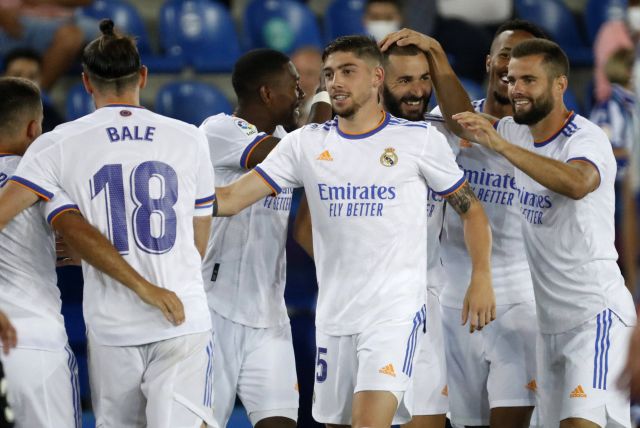 Bale’s performance was even more surprising. The Welshman was also at Euro 2020, but spent last season out on loan at Tottenham Hotspur due to his difficult relationship with Zinedine Zidane. He didn’t score or assist, but performed well for the 68 minutes he spent on the pitch. If Carletto can get the best out of both Bale and Hazard this term, two undoubtedly talented players who haven’t been at their best, Madrid could be in good shape.