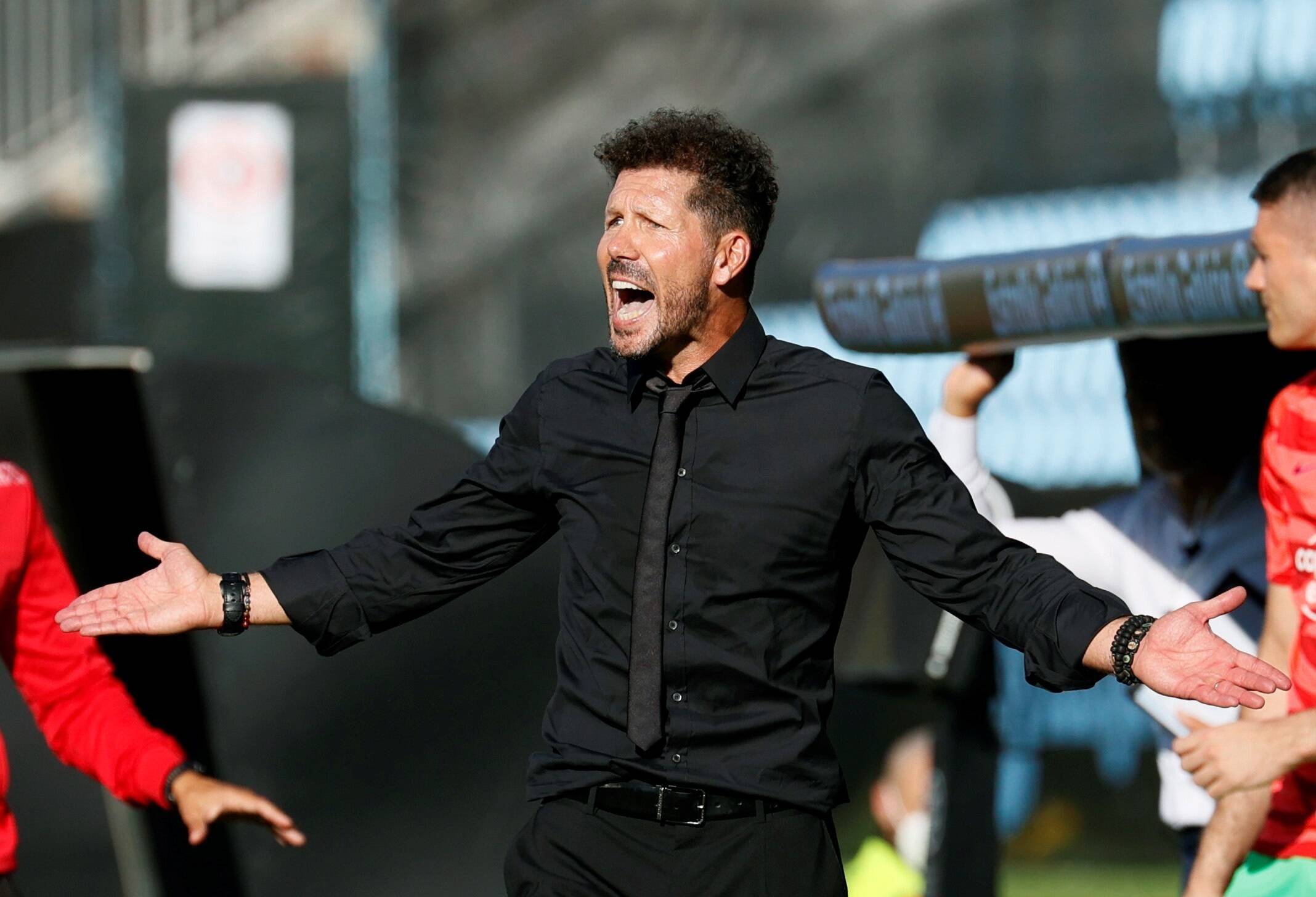 Atletico Madrid boss Diego Simeone was frustrated with the match officials as his side clinched a 2-1 win over Celta Vigo.

Los Rojiblancos kicked off their La Liga title defence with a low key performance in Galicia as a brace from Angel Correa was enough to seal all three points for the visitors.

However, despite Correa’s impressive showing proving key in securing the win for Simeone, the Argentinian was left incensed by the decision to award the hosts a second half spot kick. 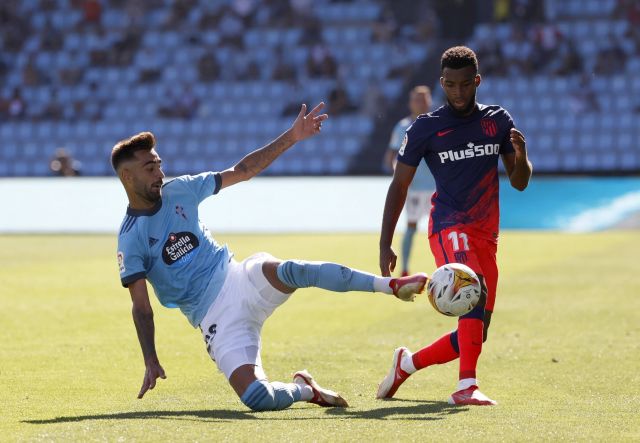 Marcos Llorente was penalised for a controversial handball inside the penalty area with Celta captain Iago Aspas tucking home from the spot to make it 1-1.

Simeone angrily remonstrated with the fourth official at the time and his frustration carried over into the post match interview.

“The other day we were in meeting with the referees and it is very difficult to understand what is handball and what is not”, he told an interview with Marca at the Estadio Balaidos.

“I still believe VAR is very good but referees should seek to decide what they see as the best decision.”

Up next for Simeone’s title holders is a home game against Elche next weekend at the Estadio Wanda Metrpolitano.