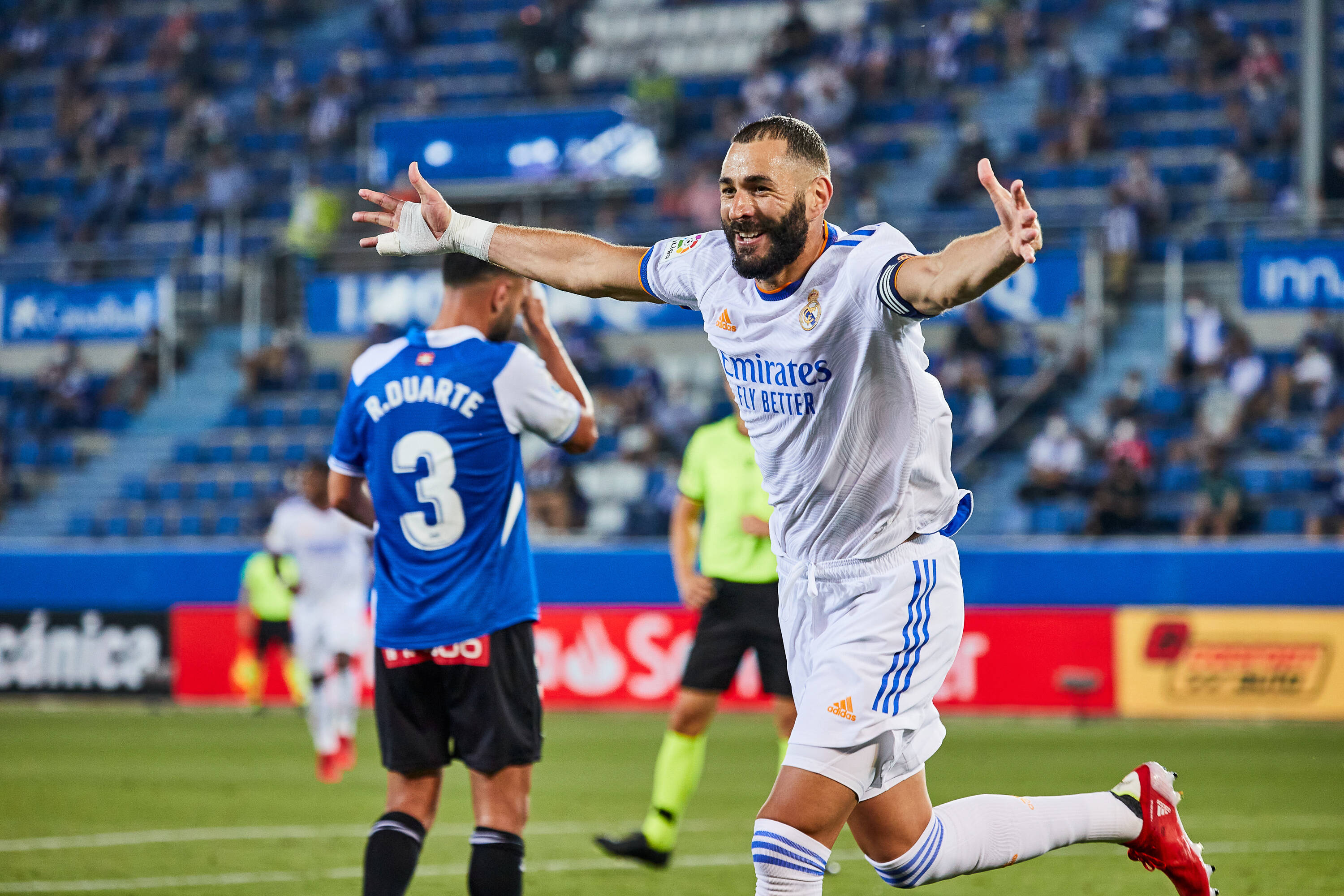 The Italian coach sealed a winning return at the start of his second spell in charge in the Spanish capital with Benzema playing a vital role on the night at the Estadio Mendizorroza.

Los Blancos struggled to break down their stubborn hosts in the opening 45 minutes but a second half brace from Benzema propelled them on to a crucial win in the Basque Country.

Ancelotti was delighted to secure an instant La Liga win at the start of the 2021/22 campaign and the veteran manager was deeply impressed by his new skipper. 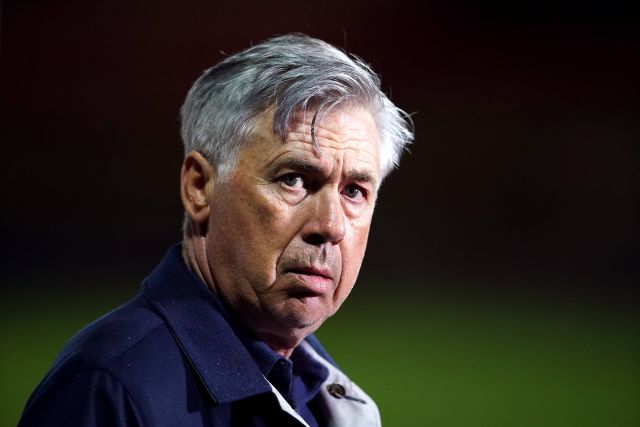 “Benzema completes this team, he reads situations  very well”, as per reports from Marca.

“He is a player who to call a forward seems to be too little for me.

“He is a very complete player and more complete than five years ago.”

Benzema’s goals were key for Real Madrid on the night, but Ancelotti also praised returning duo Gareth Bale and Eden Hazard, as the duo started together for the first time in over a year.

Next up for Ancelotti’s is a trip to Levante next weekend with no home games on the agenda until after the September international break. 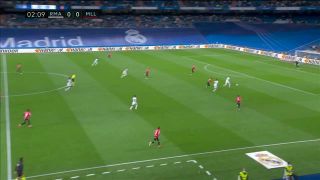