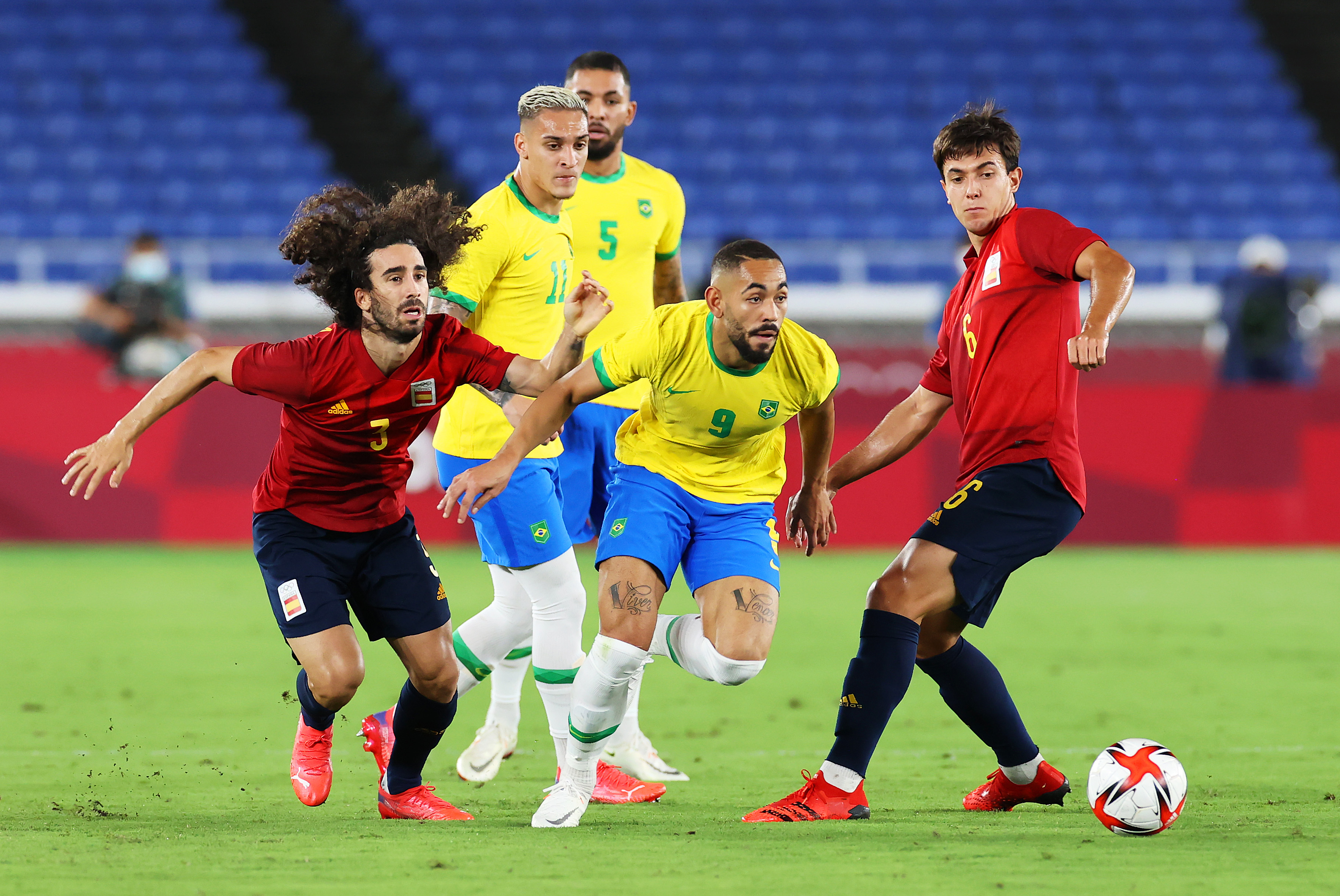 Atletico Madrid are interested in Hertha Berlin’s Brazilian forward Matheus Cunha according to Fabrizio Romano, with talks ongoing. Efforts to sign Dusan Vlahovic from Fiorentina came to nothing, and negotiations with Wolverhampton Wanderers to sign former Huesca frontman Rafa Mir are dead in the water.

Fiorentina want to keep Vlahovic and Rafa Mir deal between Atléti and Wolves is not progressing.

Cunha is valued at about €27m, and was instrumental as Brazil won the Olympic Games in Tokyo this summer, beating La Roja in the final. He contributed three goals and an assist in his five appearances, dovetailing beautifully with Richarlison, who in the absence of Neymar turned the selecao’s top dog. Cunha scored seven goals and provided six assists in last season’s Bundesliga.

Cunha was born in Joao Pessoa in Paraiba, the northeast of Brazil. He joined Hertha from Leipzig in January 2020, whom he in turn joined from Swiss side Sion. The now-22-year-old came through the youth system at Brazilian outfit Coritiba, and is six feet tall. Atletico are on the hunt for a centre forward that can take some of the pressure off the ageing (if not yet elderly) Luis Suarez. 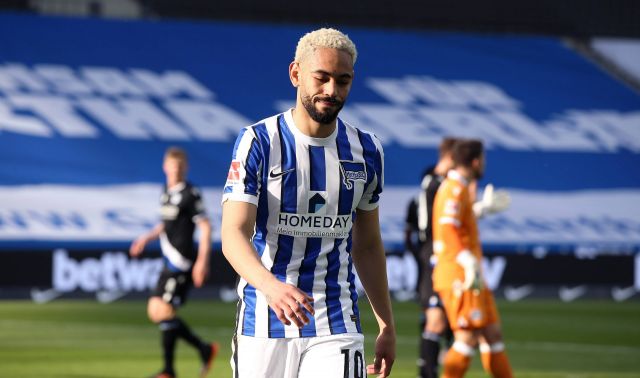 “I think he’d fit La Liga like a glove,” German football expert Jasmine Baba told Football Espana. “He’s good, talented. His one-on-one attacking is great, he’s fast, good decision-making. He has flair that he hasn’t been able to utilise at Hertha, and I think he needs a change of scenery now.”