Real Madrid have been studying the possibility of leaving La Liga for a number of weeks according to Mundo Deportivo, although the club have denied the accusation forcefully. They’re said to be tired of dealing with the obstacles La Liga chief Javier Tebas constantly puts in front of them. Florentino Perez has compiled information on both Serie A and the Bundesliga, but the option that’s most attractive is the Premier League. 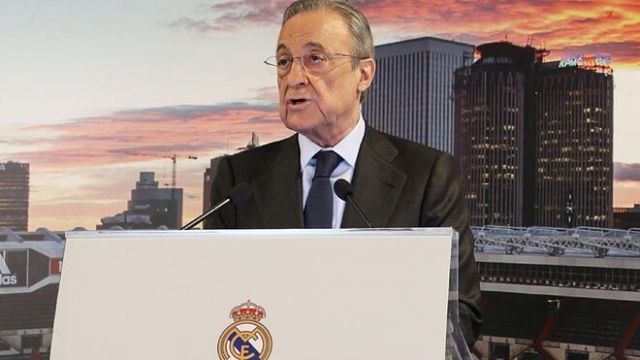 Tebas is completely against the European Super League, a project Madrid and Florentino have been at the heart of. There was also the polemic around the CVC fund; La Liga closed a deal with an American investment fund that would have sold audiovisual rights in exchange for an injection of capital, but Madrid, as well as Barcelona, Athletic Bilbao and Real Oviedo, were against the idea. 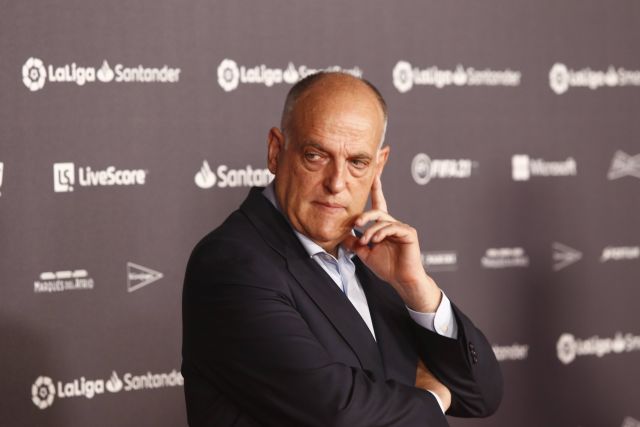 Madrid leaving La Liga for the Premier League would be a bomb, but the club believe that with the right approach it could be executed successfully. The club are thought to value the internationality of the Premier League, as well as the intelligent and lucrative deal they’ve brokered to sell their audiovisual rights.