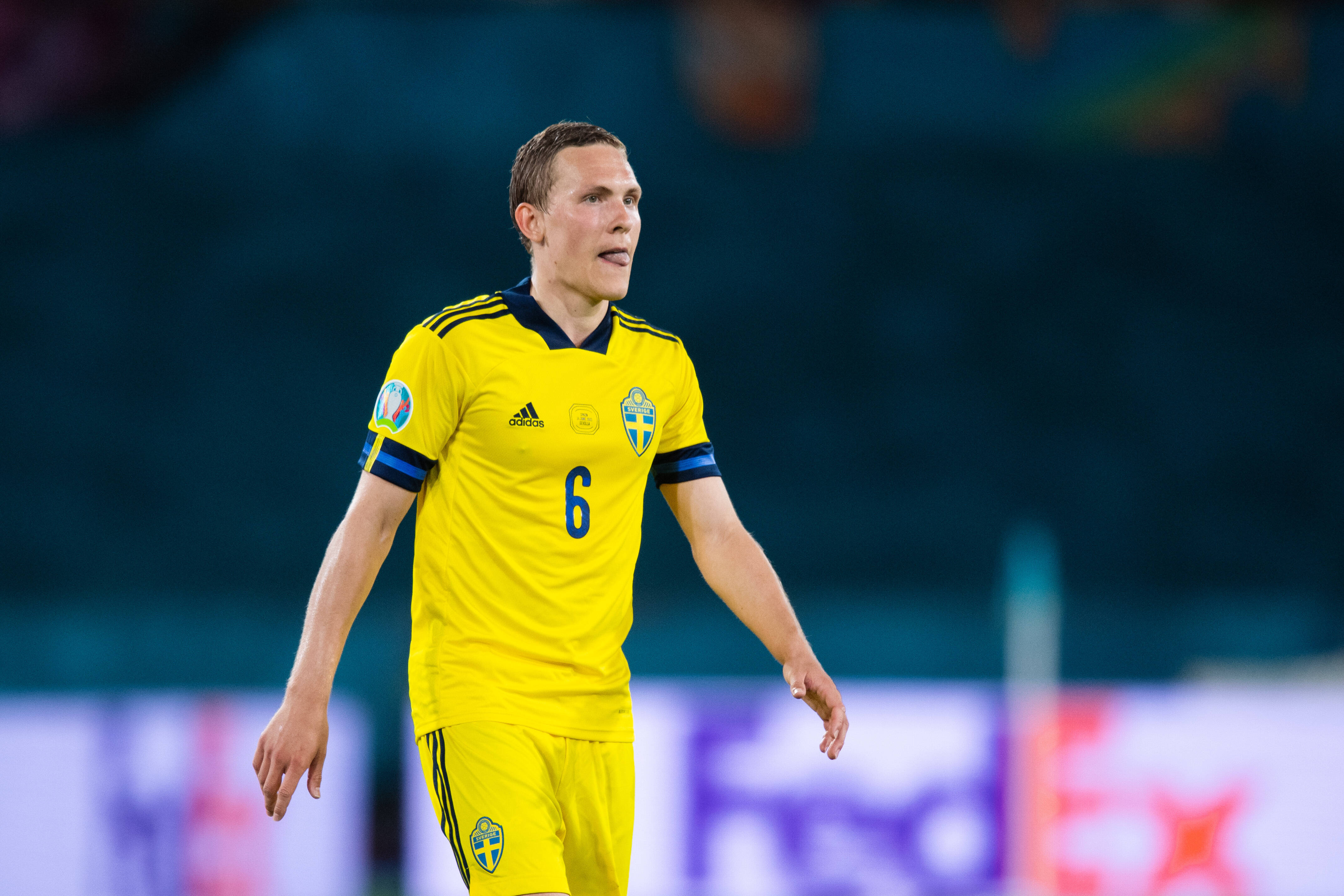 Sevilla are on the verge of completing a deal to sign Swedish international Ludwig Augustinsson.

The Andalucians have been working on a move to bring the 27-year-old to the Estadio Ramon Sanchez Pizjuan since the start of the month.

As per reports from Marca, an agreement is almost complete on a €5.5m deal, with the defender already spotted at the club’s training facilities to complete a medical.

Augustinsson, who can play at either left back or in central defence, joins the club as part of a fire sale at Werder Bremen following their relegation to the second tier of German football.

The initial fee is set to cost Sevilla €4.5m with an additional €1m to be paid based on performance related bonuses in La Liga.

Julen Lopetegui is set to bring in at least one more new player before the transfer window closes this month with growing reports linking him to Borussia Dortmund star Thomas Delaney.