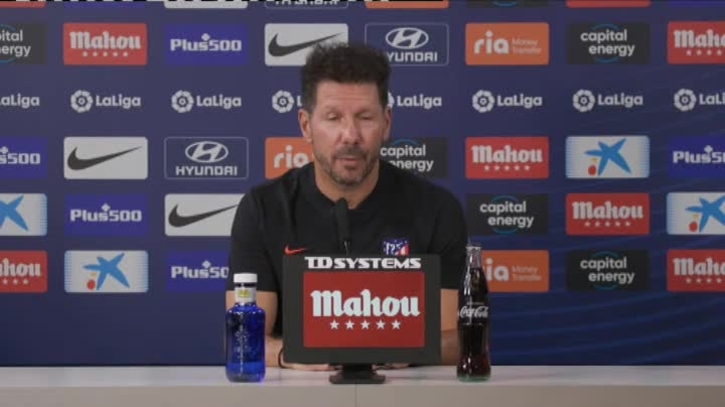 Diego Simeone: “We won’t change our path. Game by game.”

The waiting is over; a new La Liga season is finally upon us. Atletico Madrid are defending champions, and Diego Simeone has begun the 2021/22 campaign with the same energy and enthusiasm he always boasts. He spoke with the media this afternoon ahead of Atletico’s opener against Celta Vigo, who are coached by his compatriot Eduardo Coudet, at Balaidos.

“We won’t change our path,” he said as per Marca. “Game by game. We understand what La Liga is like and we’ll compete as we’ve been doing for the last nine-and-a-half years. 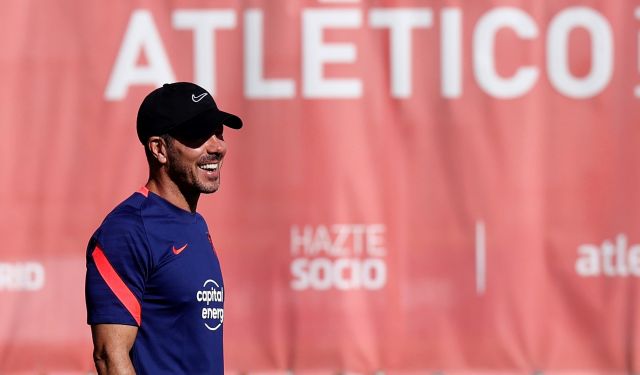 “[Our objective for the season is to] be competitive. The best thing that can happen to us is to not change our destiny, to be competitive in everything. Improve in the Copa del Rey, improve in the Champions League and fight for La Liga until the end.” 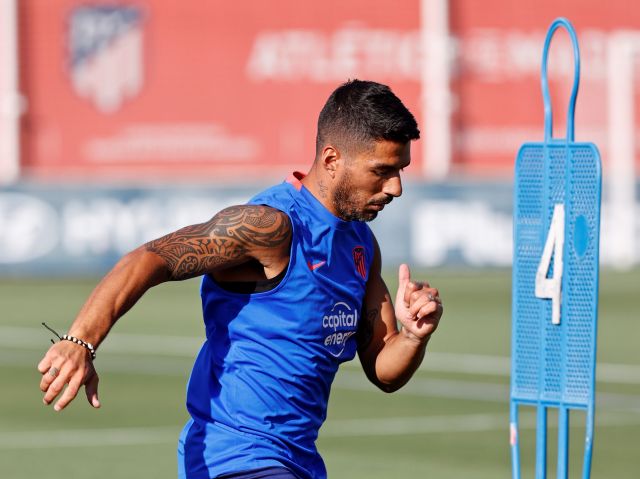 Celta finished eighth under Coudet last season, improving once the Argentine took charge mid-campaign. Their objective for the new season will be to chase down Villarreal, Real Betis and Real Sociedad and try to secure themselves a Europa League place.