Barcelona have announced in a club statement that they’ve successfully registered Memphis Depay, Eric Garcia and Rey Manaj for La Liga. They managed to do so thanks to Gerard Pique, who significantly lowered his salary to make it happen.

This means that Ronald Koeman will be able to select from all fit players for this Sunday’s opener with Real Sociedad at Camp Nou. They’re not out of the woods yet, however. The club are still working with Sergio Busquets and Jordi Alba to reduce their salaries to combat the financial issues they’re facing. 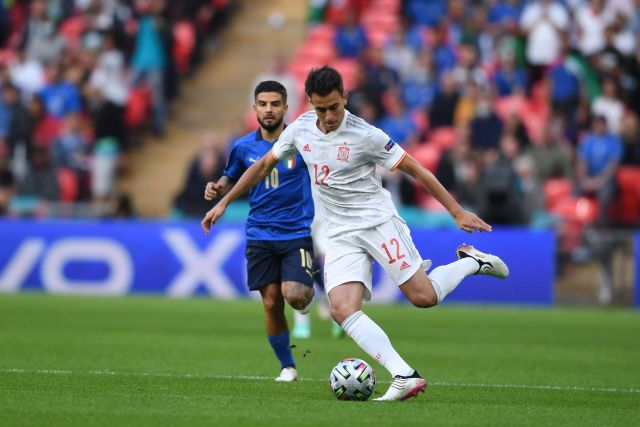 Barcelona were able to register the trio thanks to the sales they’ve secured over the summer, as well as the departure of Lionel Messi to Paris Saint-Germain. Jean-Clair Todibo joined Nice for €8m, Junior Firpo joined Leeds United for €15m, Francisco Trincao joined Wolves for €6m, Carles Alena joined Getafe for €5m and Konrad de la Fuente joined Marseille for €3.5m.