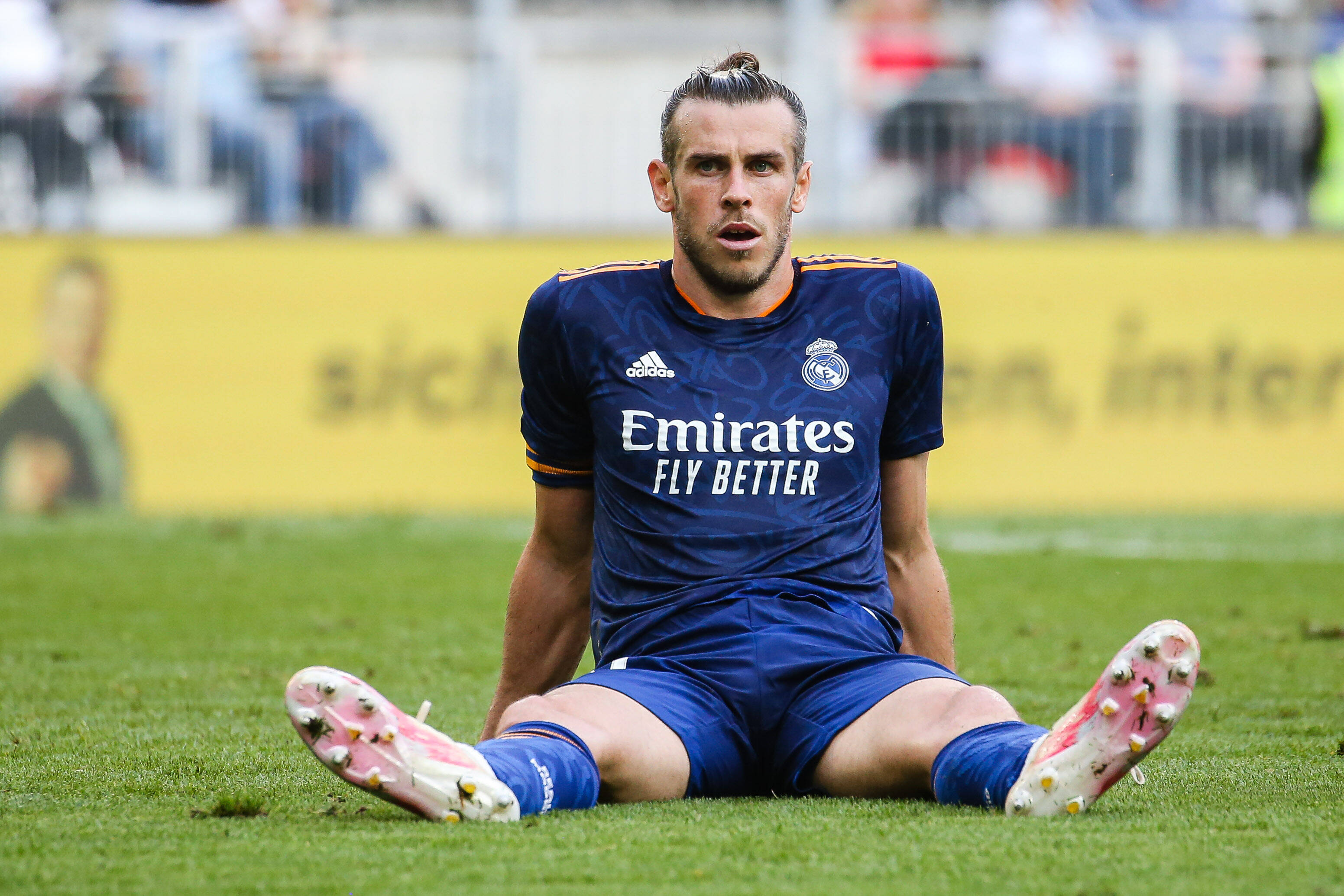 The Welsh international was recalled into the Los Blancos starting XI by Carlo Ancelotti for their 2021/22 La Liga season curtain raiser away at Alaves tonight.

Bale, who returned to the Spanish capital this summer following a season long loan at Tottenham in 2020/21, now looks certain to see out the final year of his contract in Madrid. 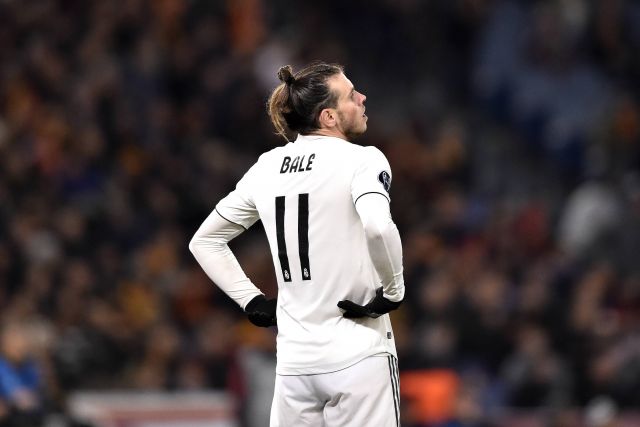 Despite not making a competitive appearance for the club since June 2020, the 32-year-old has been the visitors brightest performer in the first half in the Basque Country.

With Ancelotti’s side restricted to long range efforts by Alaves, Bale has seen two efforts flash wide of the upright in a strong return to the fold.

However, the hosts have also had their own chances at the other end, with Pere Pons inches away from converting an audacious lob over Thibaut Courtois on the stroke of half time.

Alaves have looked dangerous in this first half and this wasn't very far away! 🔵⚪

Pere Pons just couldn't keep it down but Courtois was definitely left helpless as the ball looped over his head 😮 pic.twitter.com/JkW9iDiTu2