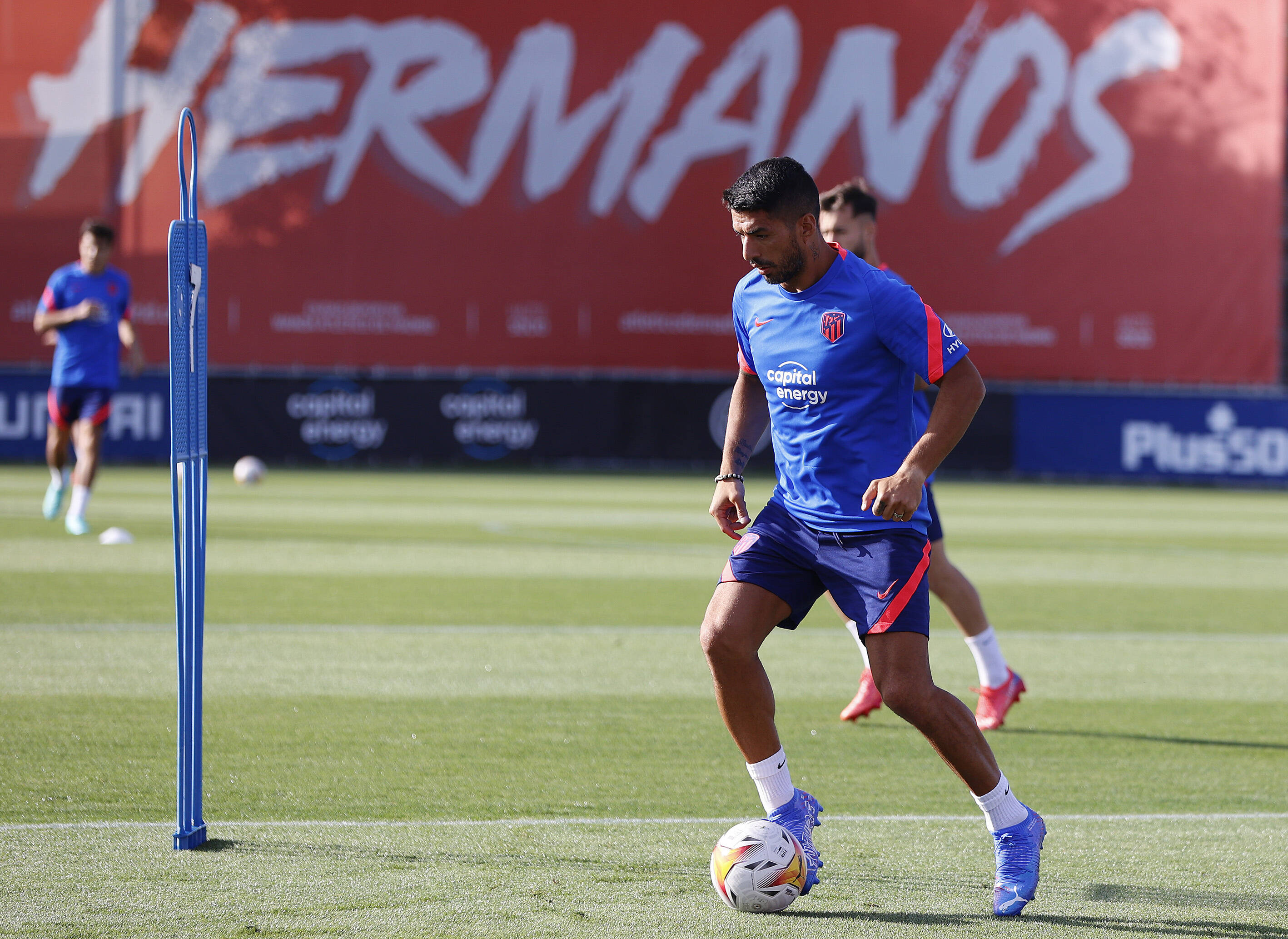 Luis Suarez is not expected to start for Atletico Madrid in their La Liga opener this weekend.

The Uruguayan was the focal point of the Atleti attack last season as Diego Simeone’s men won the La Liga title, scoring 21 times.

But the veteran returned late to pre-season action this summer having competed at Copa América with Uruguay.

Suarez was among the international group of players that returned on August 2, which was the best part of two weeks ago.

But like Kieran Tripper and Renan Lodi, the striker is not expected to be ready to face Celta Vigo on Sunday in what is set to be one of the games of the weekend as La Liga gets going.

Instead, Angel Correa is set to get the nod having won the full confidence of Simeone.

Correa featured regularly last season, usually as a support striker, scoring nine and assisting eight, but he is set to lead the line heading into the new campaign.