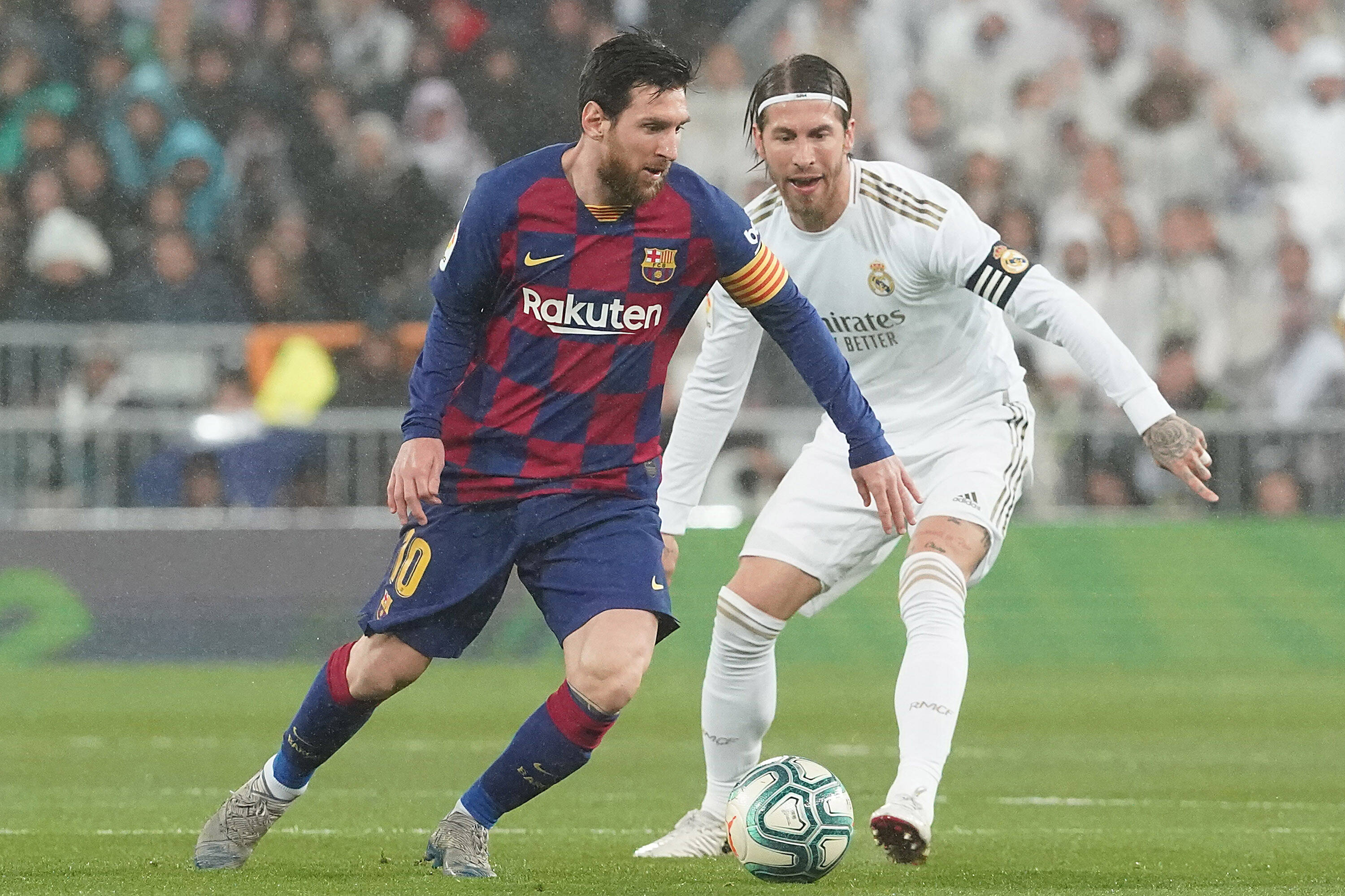 Who’d have thought this day would come? Lionel Messi and Sergio Ramos as teammates.

The pair spent so many years going head-to-head in frosty Clasico clashes, and who can forget the famous picture of them butting heads from many moons ago.

But the latest picture of the pair is from some of the aggression-filled images that came before, with the superstars now working towards the same cause in Paris.

Messi’s move to PSG was confirmed this week after Barcelona decided to prioritise TV revenue and hopes of a Super League over keeping their club legend.

And there waiting was Real Madrid legend Sergio Ramos, another player who was hard done by this summer, the centre-back accepting a contract before being told it was ‘too late’ by the club to which he gave so much.

The lesson? There’s no sentiment in football, though, if you need a reminder of just how things can change for the good in football, just look at this photo of Messi and Ramos that has gone viral.

The pair, who were rivals for so many years, are pictured in their PSG training gear, grins from ear-to-ear, laughing and sharing an embrace.

What were they laughing at? We’ll let you take your best guess, but what a sight it is to see these two legends of the game together, even if it is outside Spain. 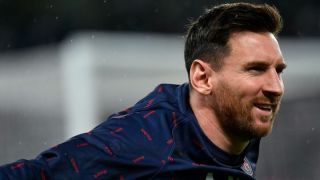