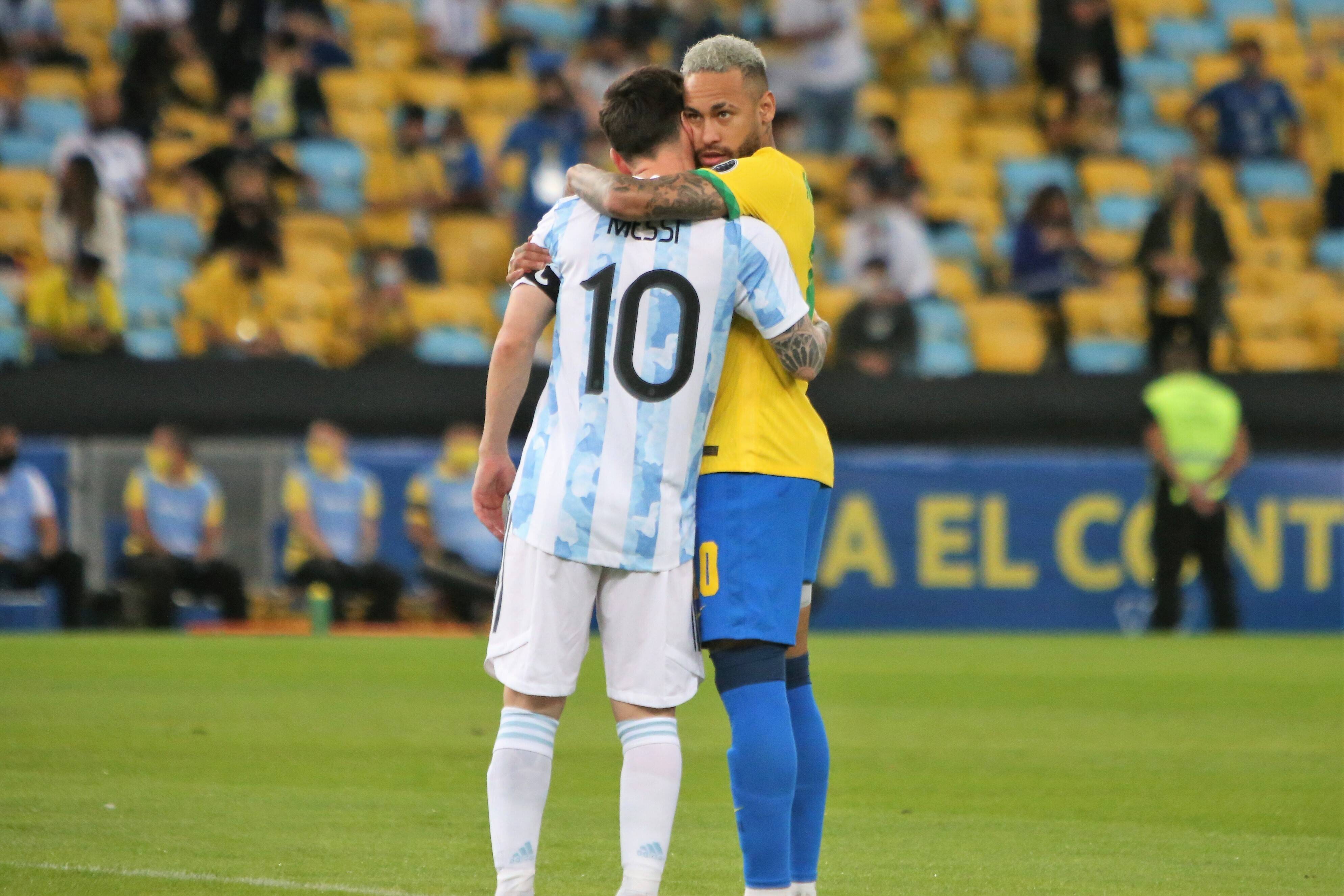 The PSG players seem to have played a key role in convincing Lionel Messi to make the move to Paris this summer.

Messi was confirmed as a PSG player earlier this week following his shock exit from Barcelona at the end of his contract.

It seemed as though Messi would return to Camp Nou this summer having agreed a deal around a month ago, but it wasn’t to be amid financial issues for Barcelona.

And so cash-rich PSG swooped in to pick up the Argentine star, just as they had done weeks earlier with Serio Ramos when the veteran defender left Real Madrid.

But while Messi will earn a whopping wage at Parc des Princes, there is more to the move than just money.

And Guillem Balague, who interviewed close friend Messi after his move was confirmed, has opened up on some of the reasoning behind the Argentine’s Paris switch and the key role existing players like Neymar played.

He told Le Parisien via Diario AS: “Leaving Barcelona is mentally difficult, but joining PSG is perfect.

“The have the best players, which is important. And also, friends. Di Maria, Paredes and Neymar constantly sent message to convince him.

“With Ramos, who has been a rival on the pitch, he recognises his desire to win, his hunger to triumph.

“Sergio Ramos is Sevillano, he has a fun character. They can get on well.”