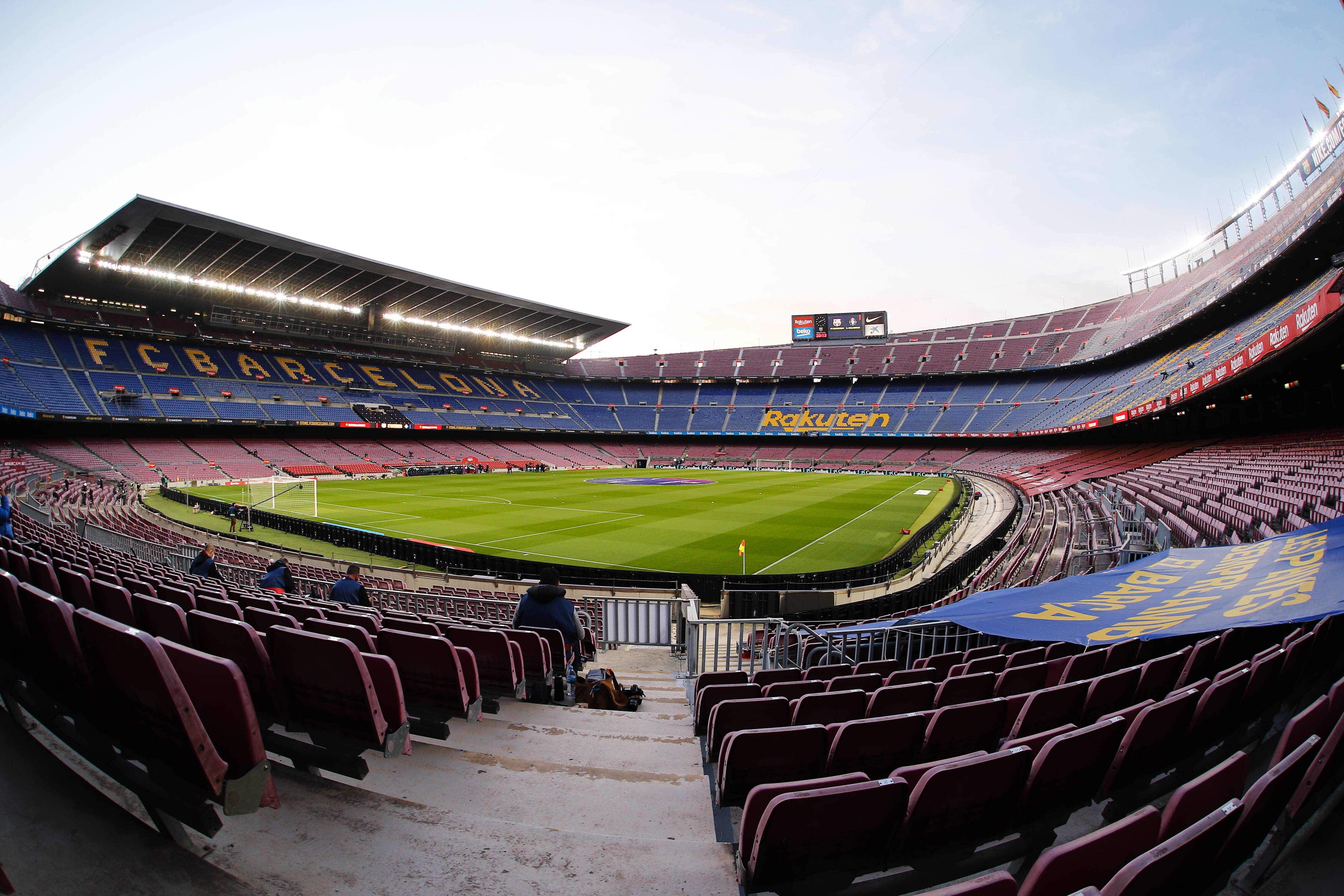 Barcelona will kick off their new era without Lionel Messi and without a sold out Camp Nou.

Barca kick off their new season on Sunday, and with it comes a new era following the departure of club legend Messi, who will be playing for PSG this season.

One of the biggest concerns for the Blaugrana having lost Messi is the lost income the Argentine superstar brings.

And there may already have been an impact from his departure.

Due to pandemic-related capacity restrictions, Barcelona can only have 29,803 supporters inside Camp Nou for their La Liga opener with Real Sociedad on Sunday.

As part of that, their 83,000 season ticket holders were invited to request tickets, with a draw expected to take place if demand exceeded availability.

But surprisingly, according to Diario AS, only 15,820 requested tickets, leaving just over 13,000 available for general sale.

Of course, it is still holiday season in Spain, and there is a pandemic still going on, perhaps leaving some fans more hesitant to attend a semi-crowded stadium, but there will be concerns the departure of Messi has already left a gap in demand.