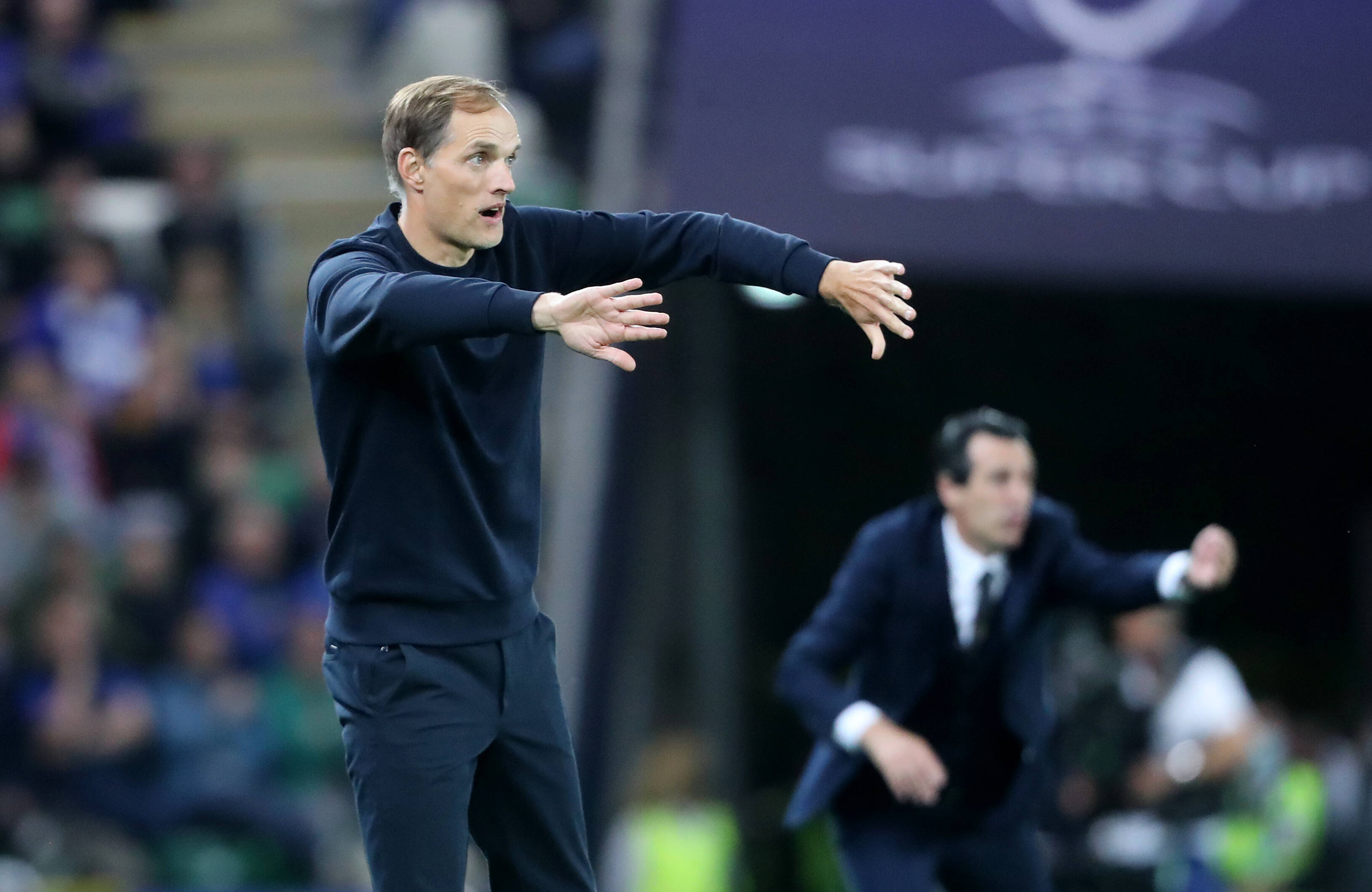 Chelsea boss Thomas Tuchel has revealed why he clashed with Unai Emery inside the tunnel during Wednesday night’s UEFA Super Cup final.

It was heartbreak for Villarreal in their first ever Super Cup, the Yellow Submarine losing on penalties in Belfast despite a spirited performance, drawing 1-1 in normal time against Champions League winners Chelsea.

Tuchel‘s men dominated the early stages, but they were second best as Villarreal fought back to dominate proceedings from the 35-minute mark onwards.

In the end, it was a Kepa Arrizabalaga penalty save that decided it, Raul Albiol failing to beat his fellow Spaniard from the spot during sudden death.

But while it was a cruel way to lose for Villarreal, they could have few complaints from the game itself, which was largely uncontroversial, barring one tackle.

During the first half, Chelsea defender Antonio Rudiger slid in and took the ball against Yeremy Pino, but the German also got a large chunk of the winger.

The Challenge was deemed to be overly forceful by referee Sergei Karasev, who booked Rudiger for his challenge.

Villarreal boss Emery and his coaching staff were pleased to see the challenge did not go unpunished, while Tuchel appeared furious over the decision.

And that debate seemed to continue into the tunnel at half-time as both managers appeared to get into a heavy debate before heading off in separate directions.

But Tuchel has since revealed there were no issues between he and Emery, and the debate was over a member of the Yellows’ staff.

He told BT Sport: “With him [Emery], there is no problem.

“It was somebody on his staff that was a bit too loud.

“But yeah okay, it’s like this. We thought it was an English tackle, they saw it as a foul.”