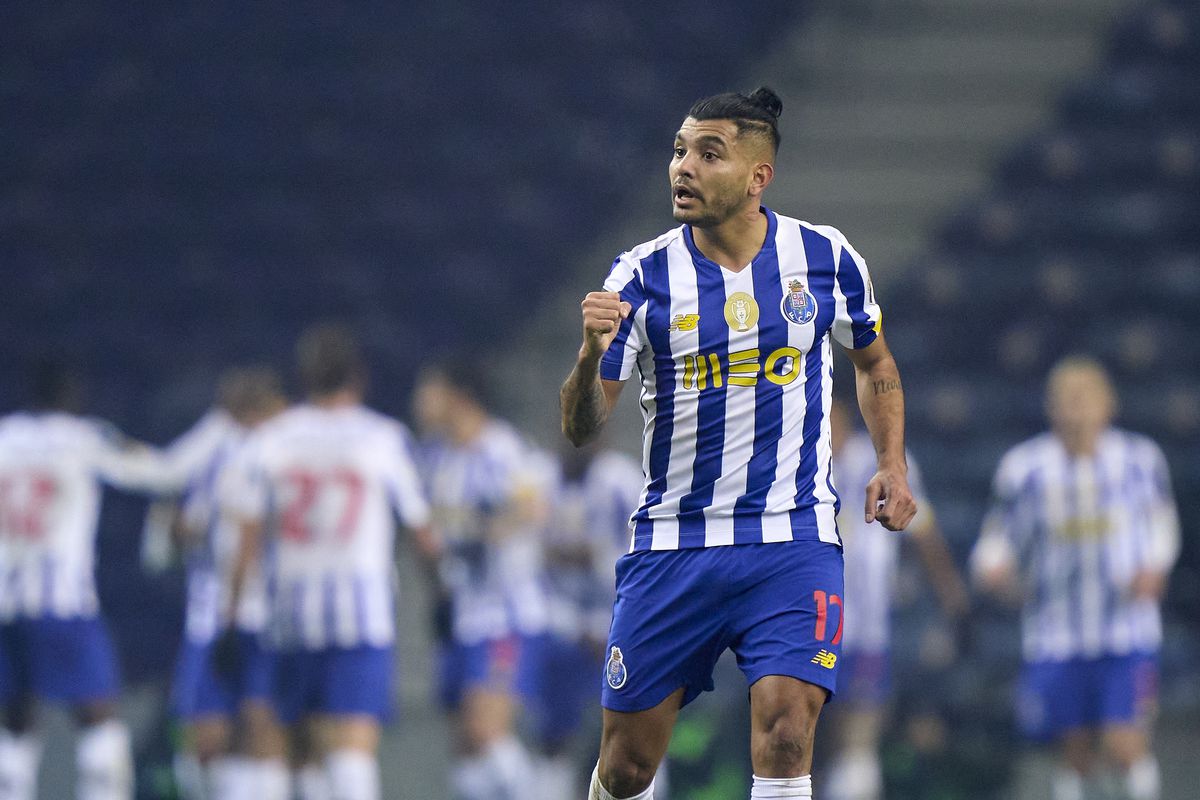 Sevilla are in advanced talks to sign Mexican footballer Jesus Corona from Porto according to Fabrizio Romano. Details will be sorted as soon as possible, with a final fee of €12m expected. Gonzalo Montiel is also expected to join Sevilla from River Plate.

Sevilla are in advanced talks to sign Tecatito Jesús Corona from Porto, confirmed. Details to be sorted as soon as possible. Final fee could be €12m as @albertoflorenzo reported. ⚪️🔴 #Sevilla

Gonzalo Montiel, done deal from River Plate. Paperworks to be signed in the next 24h.

Monchi has been vocal in his desire to freshen up Sevilla’s squad. Bryan Gil was sold to Tottenham Hotspur in exchange for €25m plus Erik Lamela, while Jules Kounde is on the market. Julen Lopetegui is keen to build upon Sevilla’s fourth-place finish in La Liga last season, a campaign that saw them reach the semi-final of the Copa del Rey and the last 16 of the Champions League; they lost to Barcelona and Borussia Dortmund. 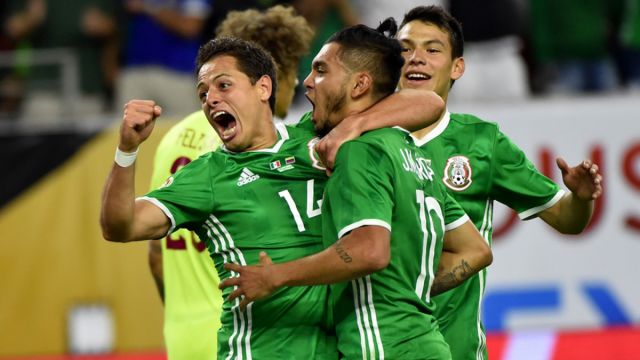 Corona, born in Sonora, is a winger who can double up as a right-back. He joined Porto from Twente back in 2015, who he in turn joined from Mexican side Monterrey in 2013. Montiel, a right-back, was born in Gonzalez Catan. He’s spent his entire career at River, breaking into their first team in 2016.