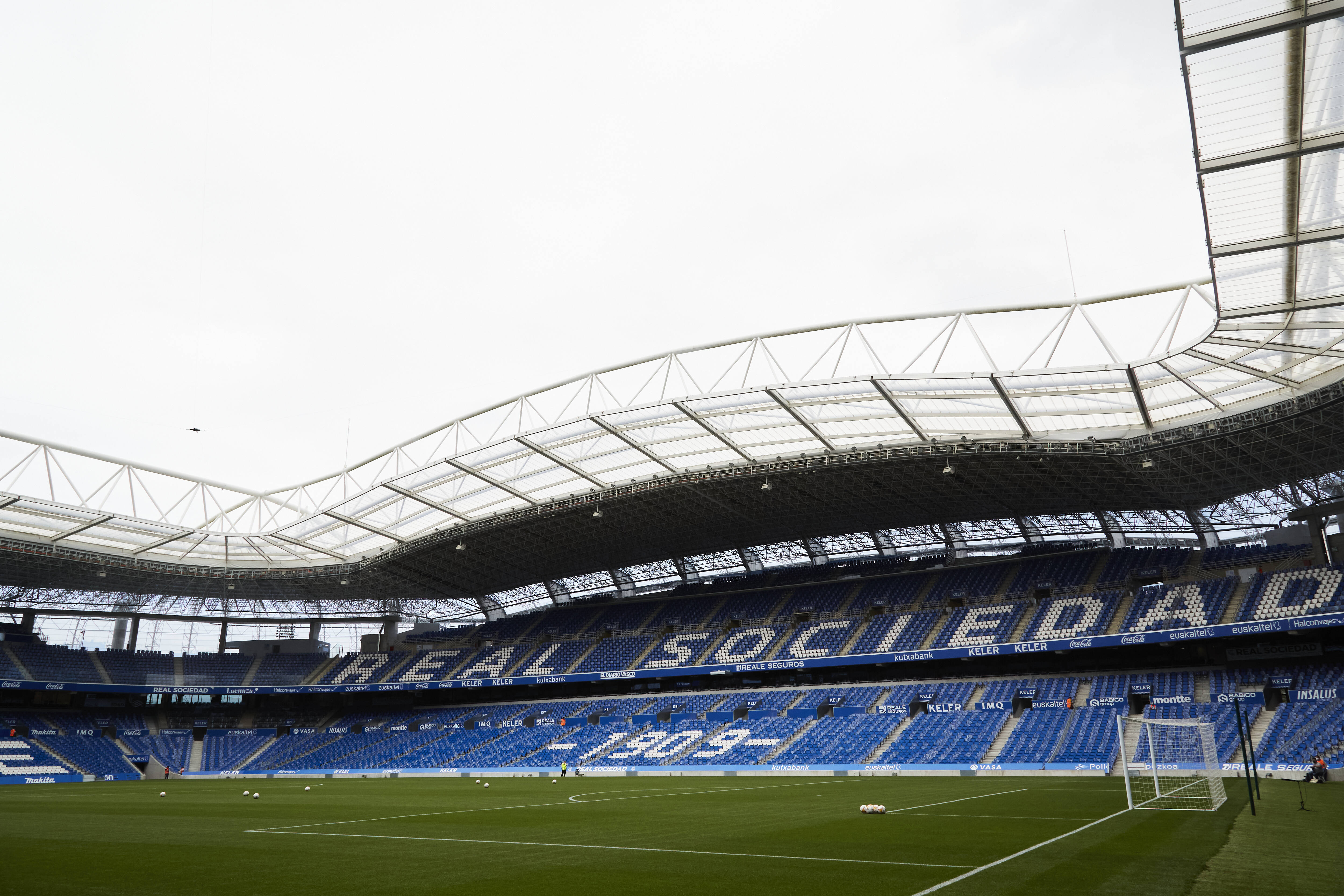 Real Sociedad fans are getting behind their team more than ever amid the coronavirus pandemic.

La Real enjoyed an excellent season of last, finishing fifth and qualifying for this season’s Europa League in the process.

And as Real Sociedad prepare for the new season, they have seen their season ticket numbers increase.

According to Marca, La Real have now topped 35,342 season ticket holders, which is around 90% of the capacity of Anoeta.

That’s some backing, and it leaves little room for non-season ticket holders when you account for away fans.

Though, La Real fans will have to wait to celebrate the record numbers, with the Basque government only permitting 20% capacity at games for the time being.

That’s half of the maximum set by La Liga of 40%, though the restrictions will be reviewed at the end of August.

Real Sociedad kick off their season against Barcelona at Camp Nou this Sunday ahead of welcoming Rayo Vallecano the following weekend for their first home game of the season.