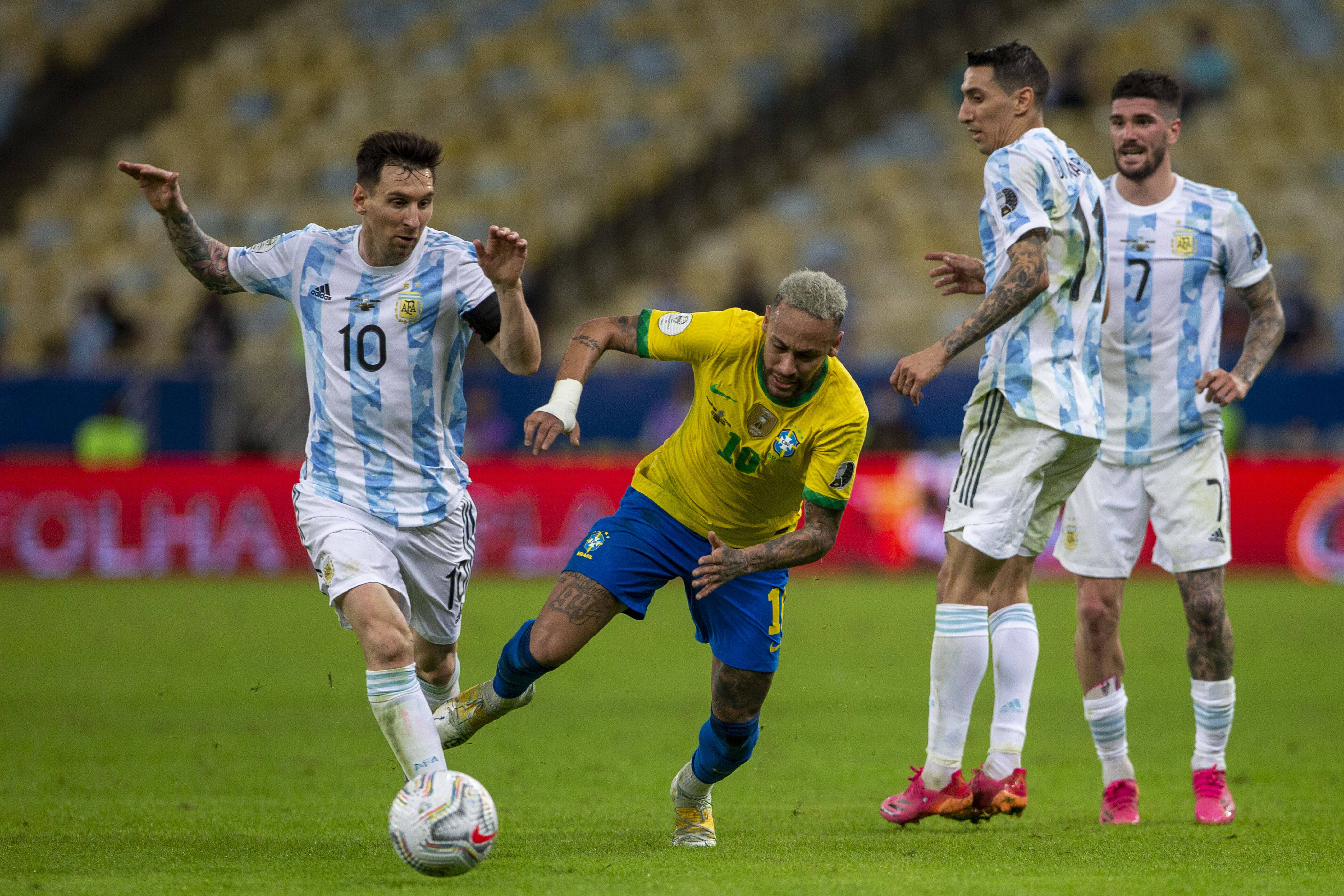 Lionel Messi has revealed how former and new teammate Neymar Jr discovered a reunion was on the cards.

We now know that we will see Messi and Neymar will play together again, four years after the latter left for Paris.

Messi has now followed in the footsteps of his former teammate and close friend to link up at PSG after it was confirmed the Argentine could not return to Barcelona.

And the veteran forward has revealed how he told Neymar of the news, with the two South Americans maintaining a close friendship even after they stopped playing together in 2017.

“I also told Di Maria and Paredes that there was the possibility of coming to Paris that I was looking into.

“We kept telling each other the steps were in place and every move that was happening, just to confirm if I was coming or not.”

The move, of course, did go through and Messi is now a PSG player having signed a two-year deal earlier this week.

Though, he will have to wait for his debut, Messi admitting that he ‘might need a pre-season’ having not played in any games this summer due to the contract situation he found himself in at Barcelona.

He is likely to make his PSG debut towards the end of this month or after the international break, in September.