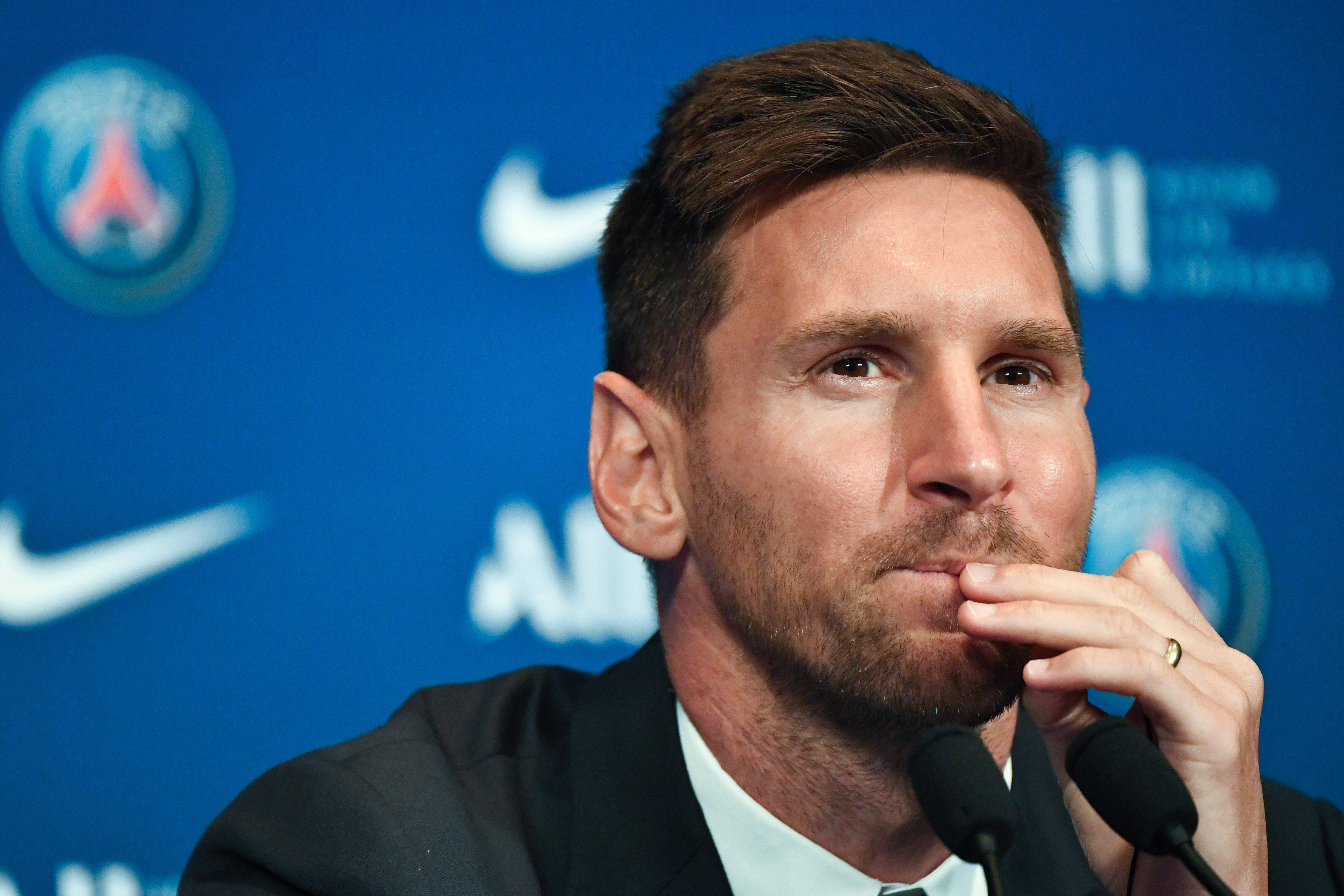 Lionel Messi has revealed the heart-wrenching scenes in his household when he and his family discovered a Barcelona stay was no longer possible.

The Argentine superstar is now a Paris Saint-Germain player having left Barcelona after 21 years at the start of July.

For much of the time since that official leaving date, it seemed as though a return to Camp Nou was inevitable for Messi.

But on Thursday night, Barcelona confirmed that it would no longer be possible due to financial issues, despite the two parties agreeing a deal.

That news was greeted by devastation from Barcelona fans, and indeed Messi himself, who has detailed the tears that were shed in the Messi household when he, his wife and his children discovered the news.

“My dad came home. He had been with Laporta all evening,” Messi recalled in an interview with Guillem Balague and BBC Sport.

“When he came home, he obviously told me about it, and at that point, I felt really down.

“Then, I had to prepare myself to tell my wife Antonella. Then we cried, and we had to tell the children. We felt really low.

“But we cheered each other up to tell the children. We needed to find the right way because we had told them in December that we were staying in Barcelona.

“We knew how hard it was going to be, especially for Thiago.”

Speaking about son Thiago and the way he has dealt with the news, Messi continued: “Sometimes, we think too much about things, but kids assimilate very quickly. They can accept things in a way that we don’t even imagine.

“Thiago, for instance, might keep it inside, but at the moment he seems to be enjoying everything.

“But I know him, he is like me. He is suffering inside without showing it. But this is not a serious situation.

“He will adapt and it’s going to be a good experience for him. He will grow personally.

“The five of us are going to be very happy and enjoy ourselves at this club.”