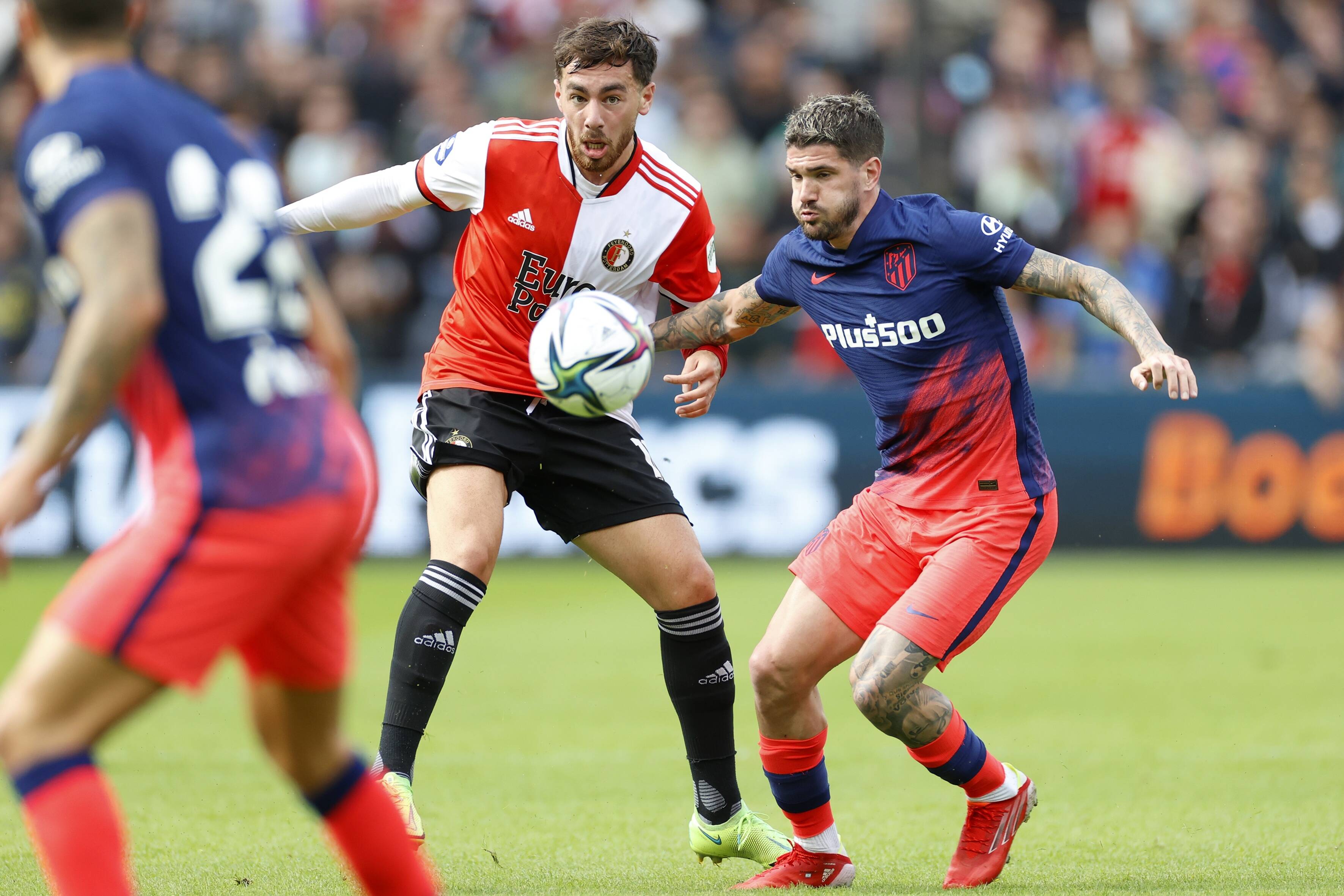 The signing is seen as a vital piece for Diego Simeone as he looks to put together a successful title defence following last season’s impressive La Liga success.

But amid Atleti’s financial issues, which see Los Rojiblancos in more than €1billion in debt and dangerously close to their La Liga salary cap, there were concerns de Paul could not be registered.

But Marca have confirmed that is not the case, and that the Argentine – who won Copa América this summer – has already been registered with La Liga.

It has been confirmed that the midfielder has been registered since August 2, and that means he is available for Atleti’s league opener with Celta Vigo at Balaídos on Sunday.