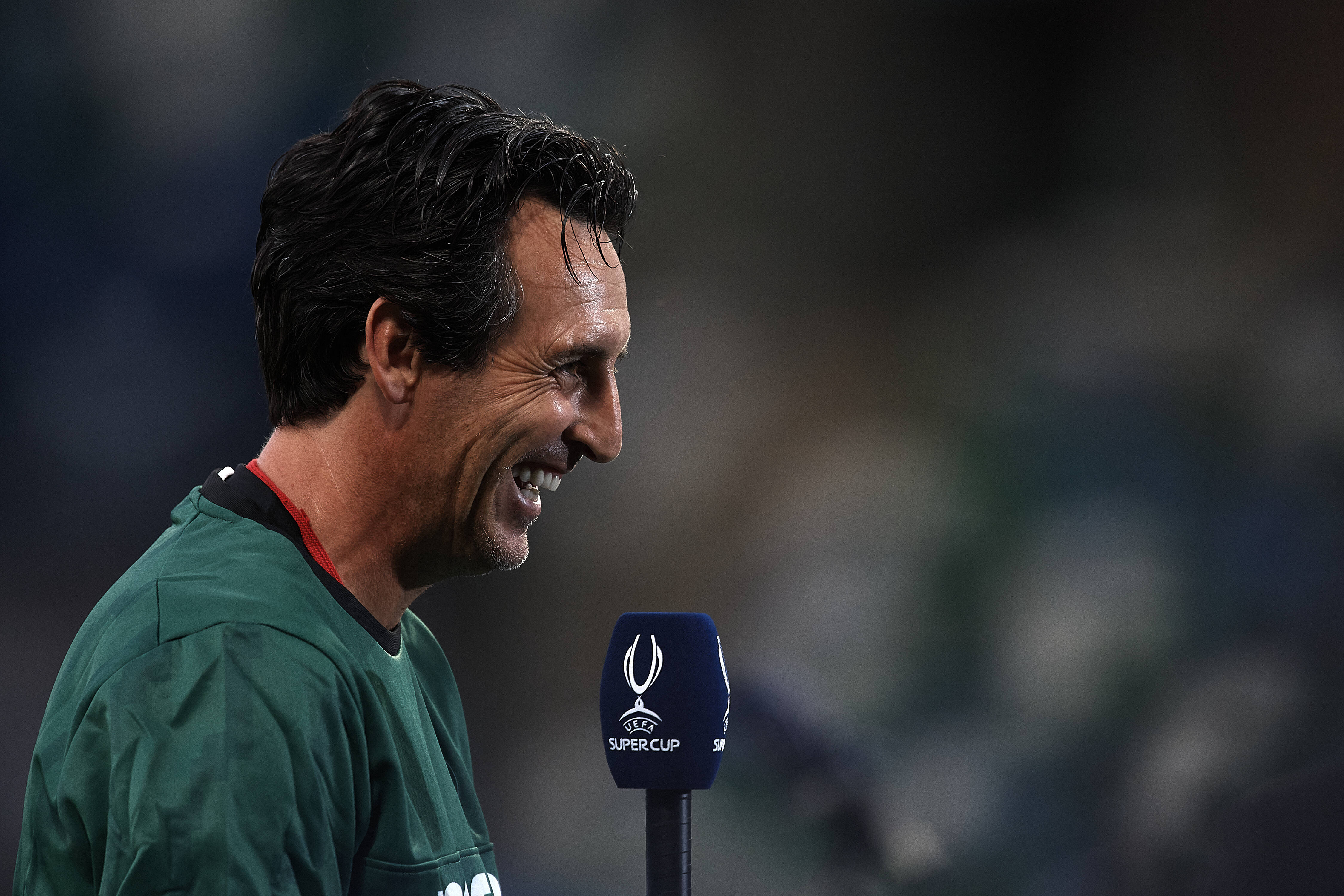 Villarreal boss Unai Emery has dubbed Chelsea the ‘best team in the world’ ahead of tonight’s UEFA Super Cup final.

The Yellow Submarine are in Belfast ahead of their Super Cup clash with Champions League winners Chelsea having claimed their first ever major trophy with the Europa League last season.

Emery knows all about his opponents having worked in the Premier League with Arsenal for well over a year, and having lost to the Blues in the 2019 Europa League final.

But the serial Europa League winner admits Chelsea have grown a lot since he last came face-to-face with them, dubbing Thomas Tuchel’s men the ‘best in the world’.

The Villarreal boss said in his pre-match press conference: “If they are the champions of the Champions League then they are stronger than the Chelsea of 2019.

“It’s true that the Europa League has grown a lot. Its a good example. In two years they have made the jump.

“For me also, this situation is the challenge.

“We are very proud of Villarreal and to represent La Liga here.”

Villarreal have had a nightmare preparation to this fixture, losing the likes of Dani Parejo, Samu Chukwueze and Francis Coquelin to injury, with plenty of doubts over others.

But the Yellow Submarine heading into this one hoping to be competitive, and indeed hoping to upset the odds, as they did in the Europa League final against Manchester United.

“We are going to try to be competitive,” added Emery. “Chelsea have brought in international players. I hope for a great game that gets the attention of the whole world.

“They have the capacity to sign players like Lukaku. We have our pride of being here and we are more than motivated.

“The final against United is a good reference. Both teams have similar capacities. Tuchel has given them something more.”