Sevilla considering bringing Dani Alves back to the Sanchez-Pizjuan

Sevilla are thinking of bringing Dani Alves back to the Sanchez-Pizjuan according to Brazilian outlet UOL. He’s currently at Sao Paulo, but they’re going through a moment of financial difficulty and their directors have been at odds with the veteran full-back.

Alves, who captained Brazil to a gold medal in the Tokyo Olympic Games just gone, beating La Roja in the final, is now 38 years of age and officially the most decorated footballer of all time. 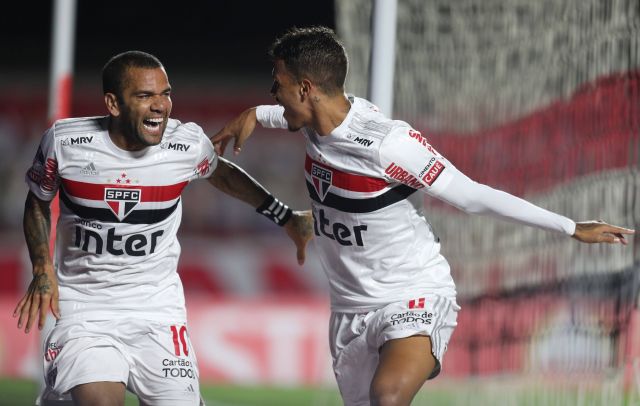 Born in Juazeiro in 1983, Alves represented his local side between the ages of 13 and 16 before stepping up to the regional bigwigs, Bahia. He won the Copa do Nordeste with them in 2002 before earning a move to Europe with Sevilla, going on to spend six seasons in the Andalusian capital during a golden age in their history; he helped them win the Copa del Rey, the Supercopa de Espana, two UEFA Cups and a European Super Cup. 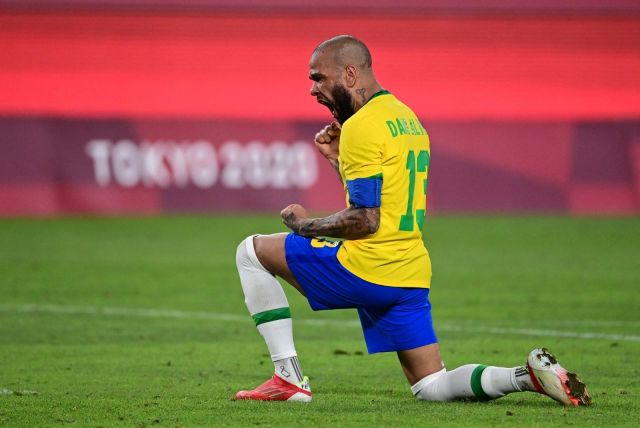 He left in somewhat controversial circumstances in the summer of 2016 for Juventus, where he’d spend just a solitary season but still win Serie A and the Coppa Italia. The Brazilian was then off again, re-uniting with compatriot and former Barcelona teammate Neymar in France with PSG. He spent two seasons in the French capital, winning Ligue 1 twice, the Coupe de France, the Coupe de la Ligue as well as the Trophee des Champions twice.

Alves left Paris in 2019 to return home to Brazil with Sao Paulo, where he’s enjoyed success yet again, lifting the Campeonato Paulista in 2021. With his beloved Brazil, he’s won the Copa America twice, in 2007 and 2019, as well as the Confederations Cup twice, in 2009 and 2013, and of course Olympic Gold.