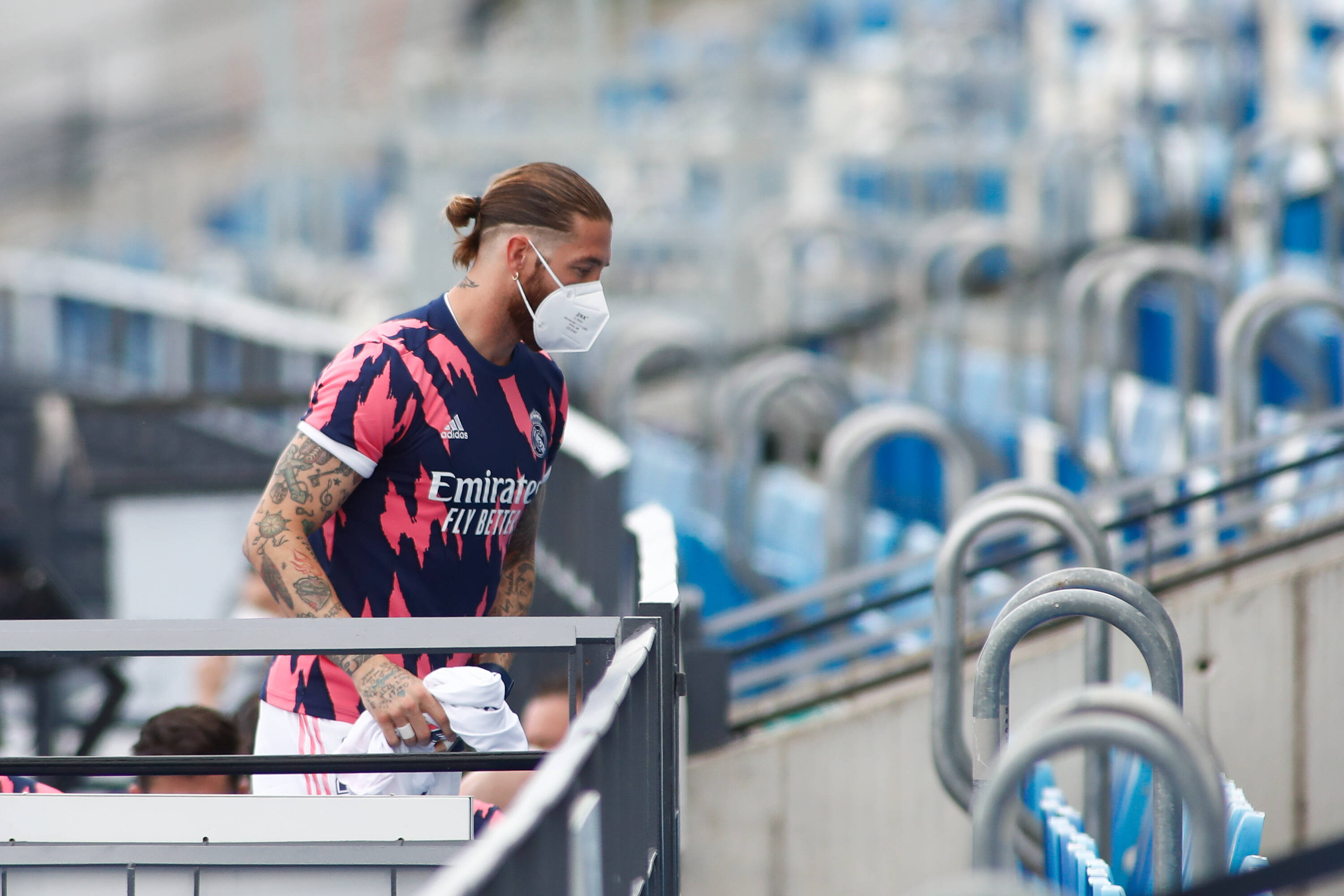 Sergio Ramos’ Paris Saint-Germain career is not off to an ideal start.

The veteran centre-back joined PSG on a free transfer this summer following his departure from Real Madrid in July.

But he did not make his debut in PSG’s Ligue 1 opener with Troyes last weekend due to an injury setback.

Over the summer, Ramos picked up another muscle injury and reports from Le Parisien via Mundo Deportivo claim the setback is worse than feared.

It’s reported that Ramos will miss a number of weeks and could miss as many as two months, which would mean he does not make his debut until October.

That will be a huge blow for Ramos, who has only played five games throughout the whole of this year through injury.

The Spain international’s season of last was plagued by injury, and it’s a concerning sign for PSG that his injury troubles have continued.

Though, the French giants should sleep a little easier after the signing of Lionel Messi, which should take the attention away from Ramos’ struggles, or at least for now.