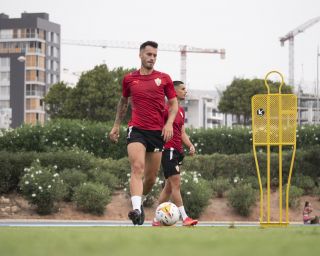 Spain’s Segunda Division gets underway this Friday but you could have been mistaken for thinking that you were watching a Primera game; Huesca and Eibar clash in the opener at El Alcoraz.

It won’t only be a clash of two former Primera sides, but also a clash of approaches from the clubs in terms of their preferred route to return to the Primera this season.

It wasn’t only Luis Mendilibar that Eibar bid farewell to following their relegation but 18 players from their squad, including nine of their usual starting eleven. Kike Garcia is gone as is Marko Dmitrovic, in addition to a whole list of other familiar faces.

Revolution not evolution is the route Eibar have chosen, doing a tour of Segunda sides and picking off, one by one, their best talent on free transfers and low release fees. Oscar Sielva joins from Ponferradina, Jose Corpas poached from promotion rivals UD Almeria, Stoichkov from promoted Mallorca – the list goes on.

They’ve also gone for tried and tested when it comes to their coach – better the devil you know – as Gaizka Garitano returns to the Ipurua dugout having overseen the double promotion from Segunda B to the Primera between 2012 and 2015. 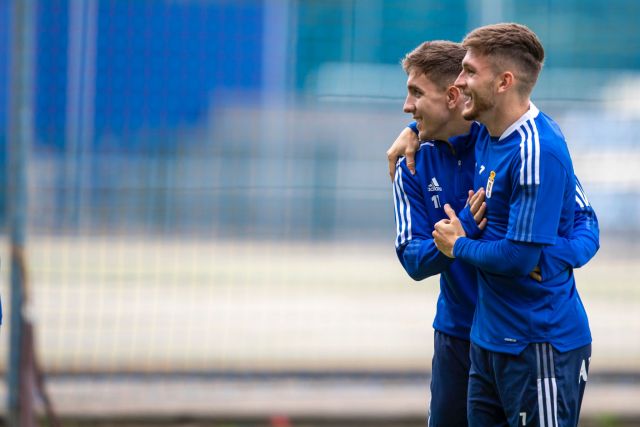 Their opponents for the season opener, Huesca, have taken another route to success. Their stars have flown the nest, too; 13-goal Rafa Mir returning to Wolverhampton Wanderers at the end of his loan, flying left-back Javi Galan sold to Celta Vigo and his right-sided compatriot Pablo Maffeo also returning to his parent club. The crown jewels have yet to be replaced.

It’s not just on the pitch that Huesca’s approach contrasts with that of Eibar. In the dugout they’ve gone with a surprise appointment in Mexican Ignacio Ambriz, former assistant to Javier Aguirre. Where Eibar have gone tried and tested, Huesca have gone perilously unproven – in Spain, at least.

Both sides will likely battle it out for the automatic promotion spots along with a whole host of other sides in the Segunda. Real Valladolid, also relegated from the Primera, as well as familiar faces such as Girona, Almeria and Leganes will of course have an eye on one of those two much-coveted automatic spots.

But it isn’t just at the top of the table where the Segunda brings intrigue. Historic giants such as Real Sporting, Malaga and Real Zaragoza will battle it out once more to return to their seat at Spain’s top table, although their chance of finding the magic formula in 2021/22 doesn’t appear to be a strong one. 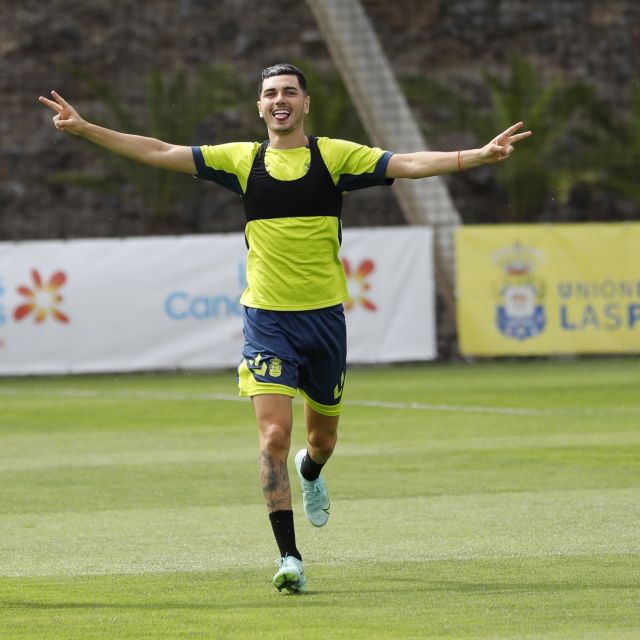 Down at the bottom the race to avoid the drop into “the well” of non-professional Spanish football – now named Primera RFEF – has never been more closely contested. The newly promoted sides bring strength, interest and variety like never before.

Former Valencia chairman Amadeo Salvo has steered UD Ibiza to Segunda with the help of Unai Emery’s former assistant, Juan Carlos Carcedo. Real Sociedad’s B side, filled with promising youth, successfully gained promotion under the careful mentorship of former Real Madrid, Liverpool and La Roja central midfielder Xabi Alonso. Maintaining their position in the Segunda would be as big an achievement as promotion for others.

There is romance too with Burgos and Amorebieta taking their place in the Segunda in 2021/22, the latter such a surprise that their ground was so far away from being of an acceptable standard that they will play on Pitch 2 at Lezama, Athletic Bilbao’s training ground.

One thing for sure is that the Segunda Division is anything but predictable. Everywhere you look in Segunda there is a story just waiting to be told – and tell it we will.

Join us at @SegundaSpanish to follow the Segunda season and listen to The Spanish Segunda show, including our season preview podcast by clicking here. 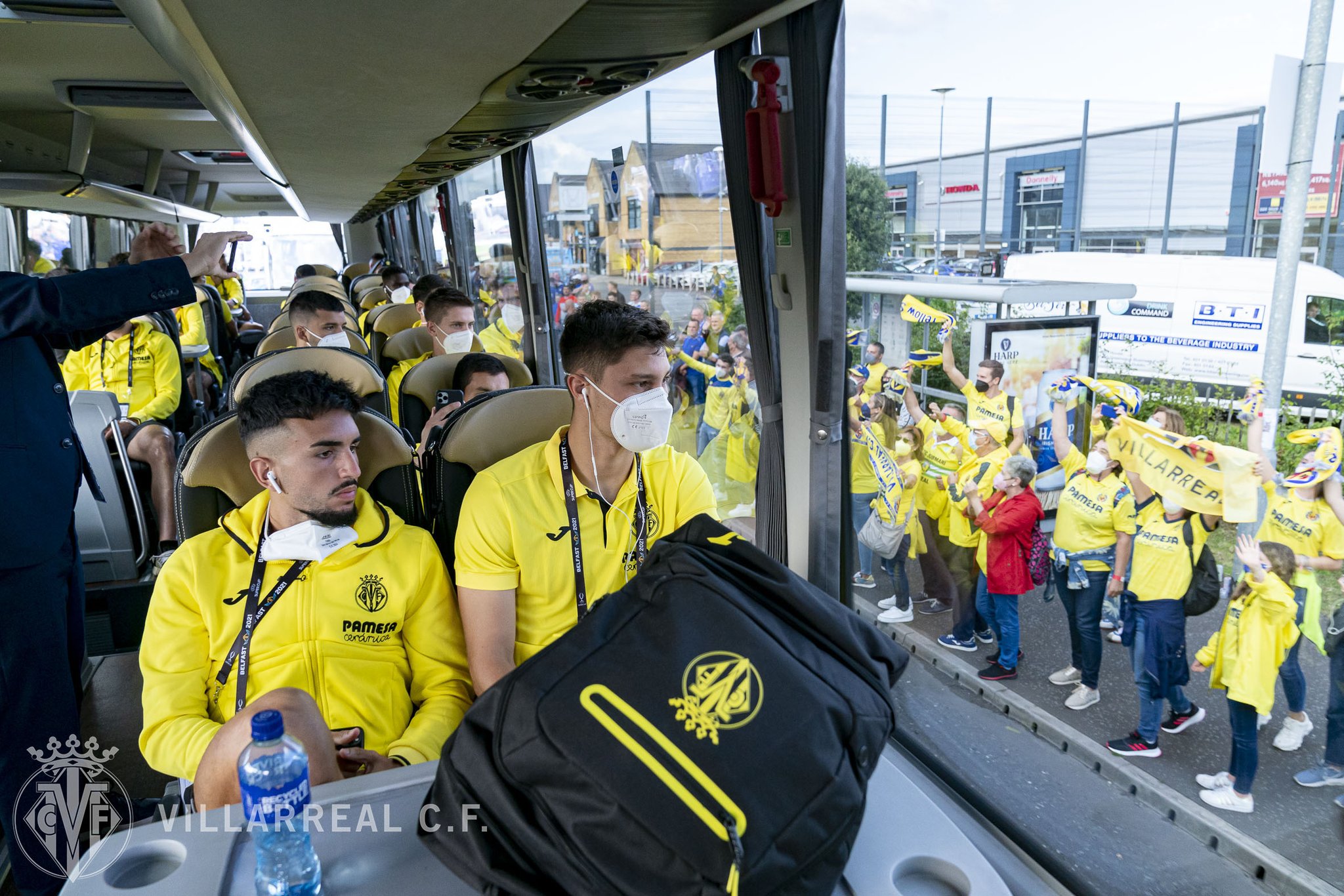 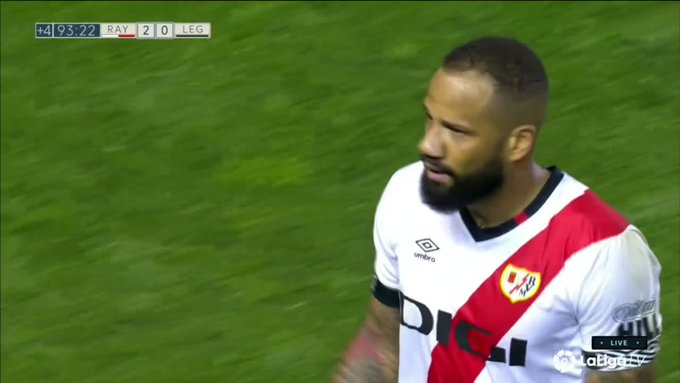 Fernando Torres rumoured to be coming out of retirement and joining UD Ibiza
26 May 2021, 20:07