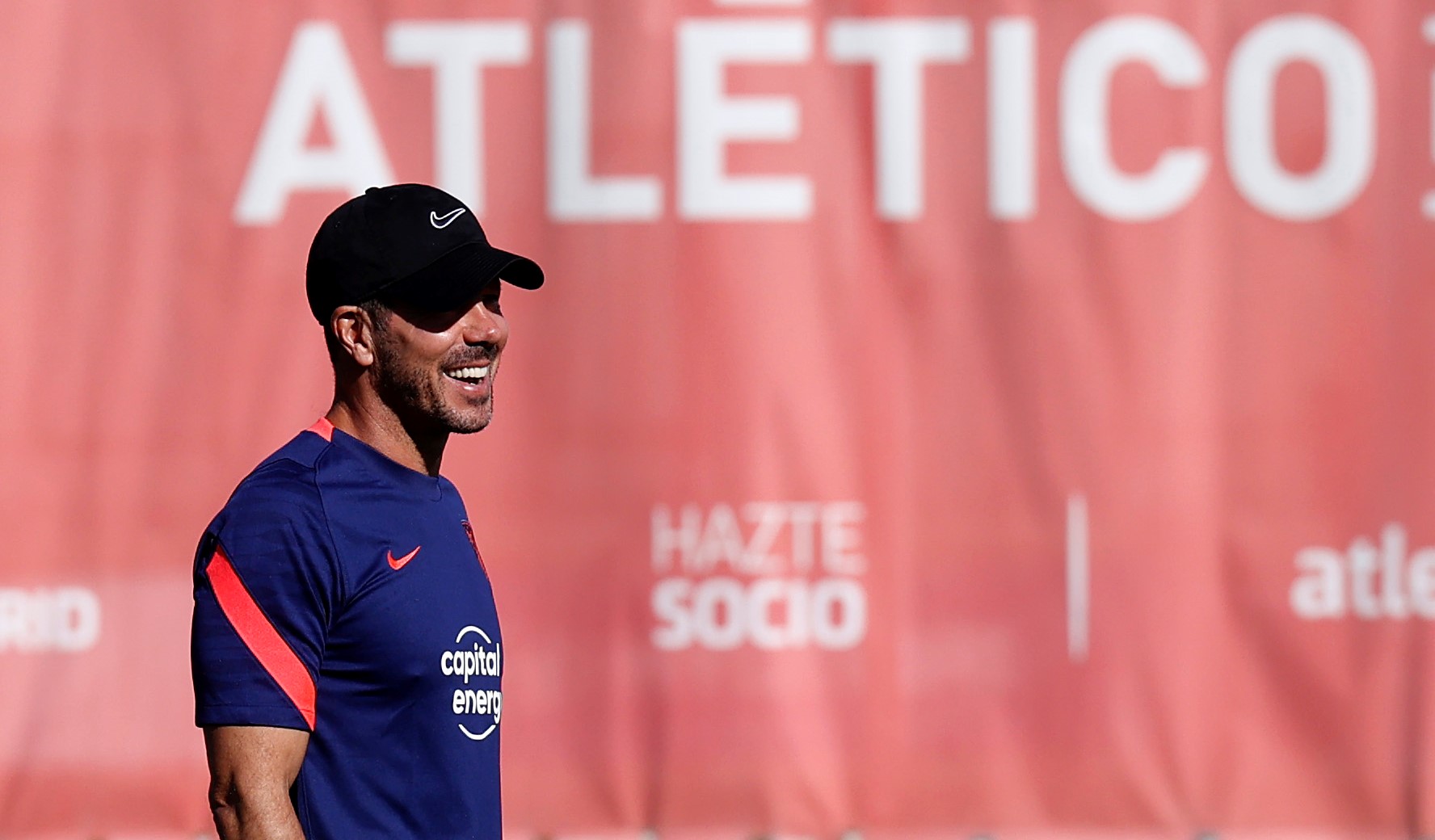 Atletico Madrid boss Diego Simeone can’t wait to get going ahead of the coming season as his team prepare to begin their title defence.

Atleti won the la Liga title for the second time in the last seven years last season, holding off a challenge from Real Madrid having led for much of the season.

It’s the second time Simeone has brought the league title to Atleti, but this time, he will be looking to put together a successful title defence having failed to manage it last time around.

Asked about how he views the coming campaign, Simeone told La Liga World: “With a lot of excitement. After repeating (what we did) seven years before, with only one football that did it in 2014, that’s Koke, to have won the title, it gives us strength to continue growing as a club and a team.

“We have to search for alternatives and creativity to start the competition the best way with those who were here and those who arrived to strengthen us and give us stability.

“It cost us after the 2014 title because many left, now after winning it, the majority stayed. That gives us excitement for the first game against Celta and to always continue along this line.”

Simeone signed a new contract earlier this summer with his previous deal set to run out in 2022.

And the long-serving Atleti boss has no doubts over whether the Wanda Metropolitano is where he wants to be.

“Atletico Madrid is my home,” he added. “I arrived as a footballer. The people gave me more than I could give.

“I hope that over these years, I have repaid what the people gave me with effort, dreams and that I deliver in body and spirit to the club I love.

“I feel very happy. I am in the place where I want to be. I’m excited to renew and continue because I see energy, that the club grows, with a management that takes advantage of the growth of the team to grow globally, and that is fantastic.

“To have a strong and competitive team, that’s what we aspire to.”

Atletico start their season on Sunday when they face Celta Vigo at Abanca-Balaidos.