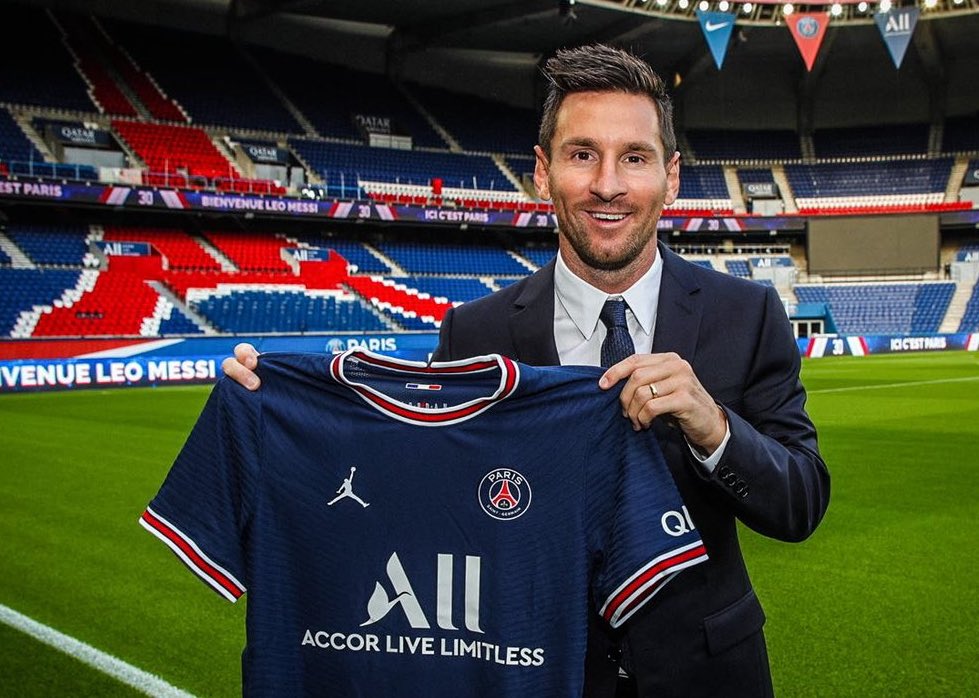 Lionel Messi’s free transfer from Barcelona to Paris Saint-Germain was completed yesterday, but that doesn’t mean that the Catalan club are free of financial obligation toward the Argentine. According to El Mundo as reported by Colin Millar, Barcelona have to pay their former captain a loyalty bonus of €39m as revealed in the leak of Messi’s contract with the club last January.

Barcelona have to pay Lionel Messi a 'loyalty bonus' of €39million, even though he has left the club. That is according to El Mundo – who released the full details of Messi's contract at the Camp Nou (from January –https://t.co/ytNLoj6qdR)

Barcelona’s fiscal irresponsibility – something that contrasts greatly with what’s going on at Real Madrid at the moment – has made headlines all summer. Their financial situation is so bad that they were unable to re-sign Messi after allowing his contract to expire over the summer, and as things stand are unable to register any of their four new signings. 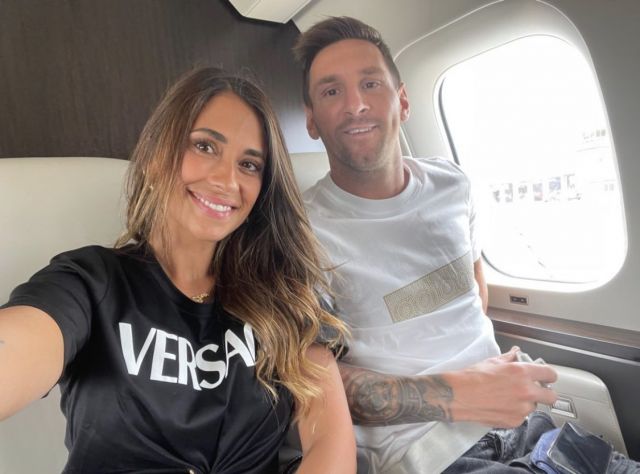 President Joan Laporta and sporting director Mateu Alemany have struggled to shift the deadwood they need to over the summer, managing to move on younger assets but not the overpaid big-earners. They’ll have to be creative to ensure that Ronald Koeman is able to start the new season – they face Real Sociedad on Sunday evening – with his new signings available to him.