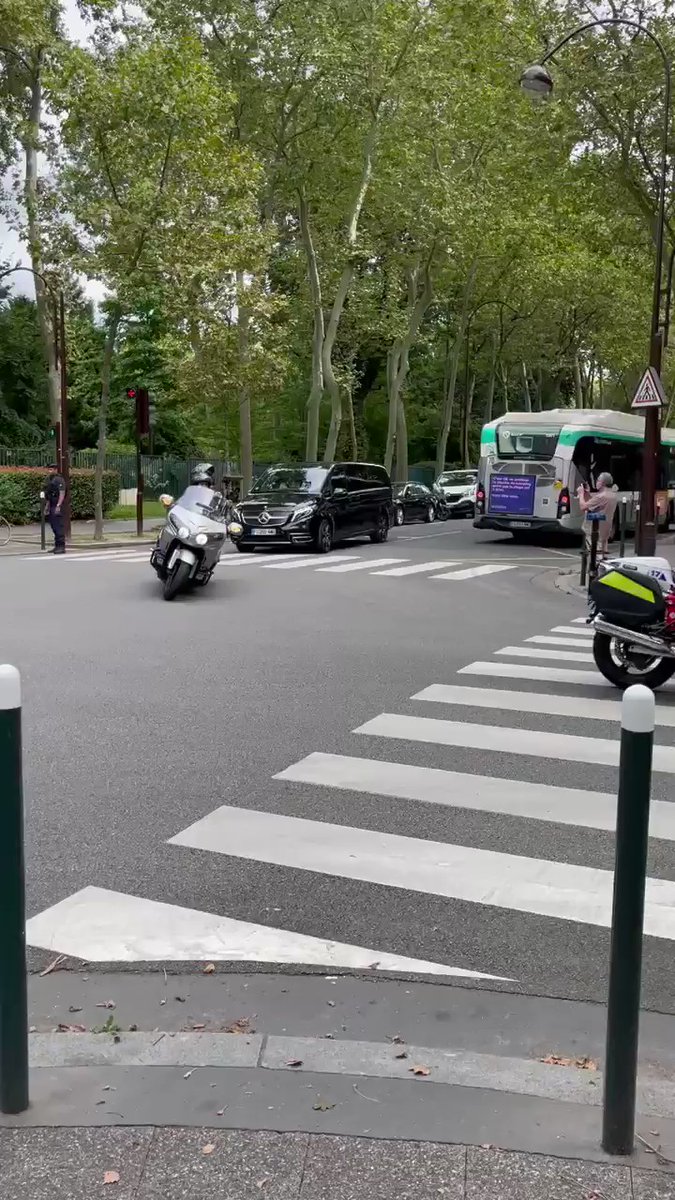 Messi was welcomed like royalty when he arrived in the French capital, greeting a delighted multitude who gathered for him as if he was a king. Whizzing around the city in an ample motorcade and with a heavy police presence, one observer tweeted that the Argentine was “moving around Paris like he’s the president of the United States”. It was the same story outside his hotel in the centre of the city, with the streets thronged with fans in full voice hoping to catch a glimpse of their soon-to-be-new signing.

Messi is moving around Paris like he's the president of the United States 😭😭 pic.twitter.com/Ke21ffNsHK

Back in Catalonia, the post-Messi era has already begun. The Blaugrana beat Juventus 3-0 at the weekend in the Joan Gamper Trophy at the Estadi Johan Cruyff, and begin their La Liga campaign against Real Sociedad this weekend. On Tuesday, images showing the club removing last season’s images – including Messi – from Camp Nou served as powerful symbolism.