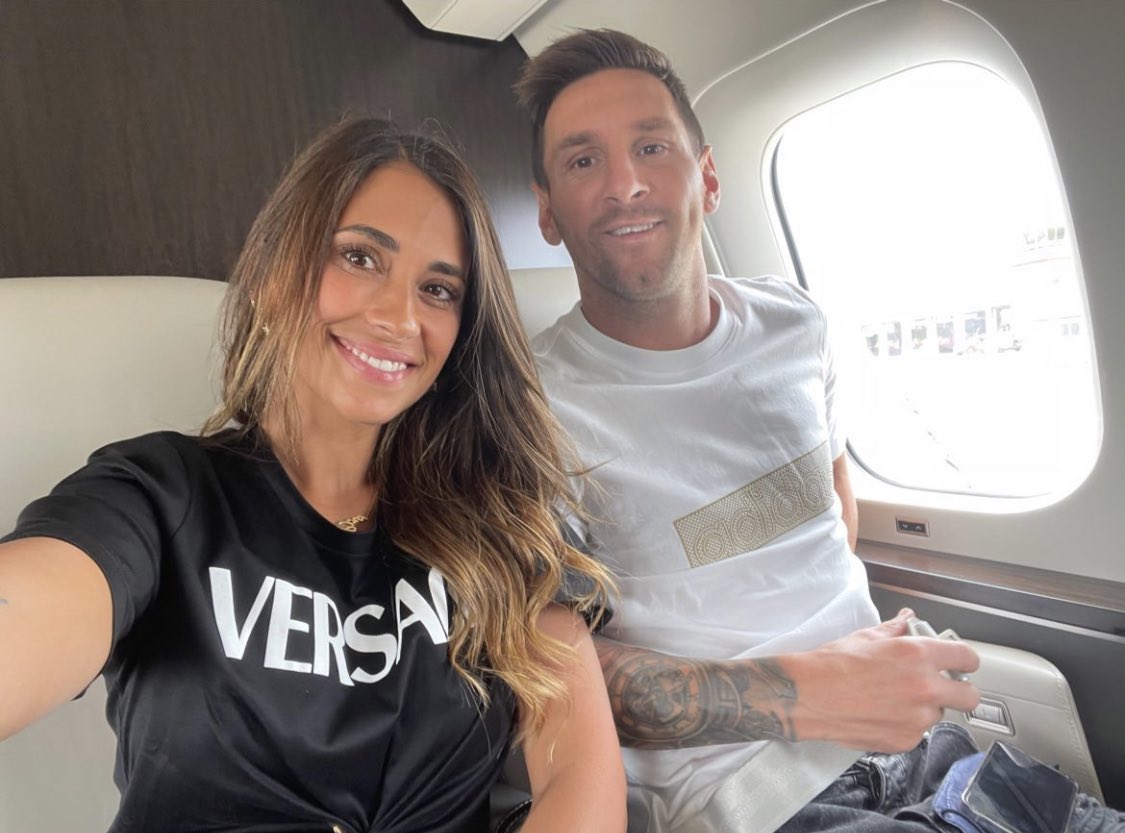 Messi has definitely accepted PSG contract proposal and will be in Paris in the next hours. pic.twitter.com/DiM5jNzxTA