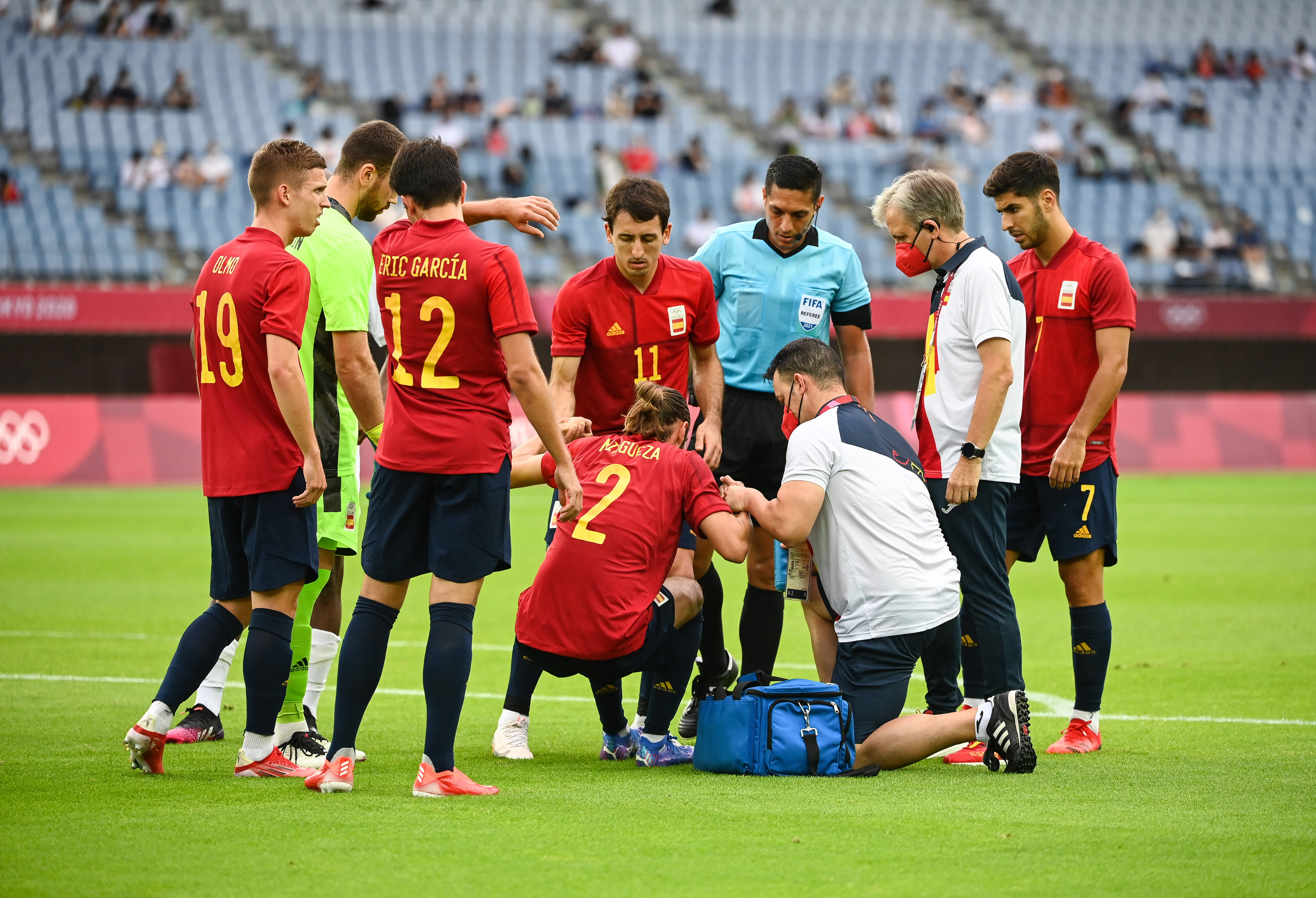 Barcelona will welcome back two of their three Olympians this week

Barcelona will welcome back two of their three Olympians this week.

The Blaugrana saw three players head off to Tokyo earlier this summer to represent Spain at the Olympics.

Pedri, Eric Garcia and Oscar Mingueza were all called up by Luis de la Fuente, and all three managed to claim a silver medal with La Roja losing to Brazil in the final.

Though only two of the three will return to Barcelona this week ahead of Sunday’s La Liga opener with Real Sociedad.

Despite playing the most games of any player in Europe last season, and at the age of 18 no less, Pedri will link back up with Barca as early as Thursday after playing at Euro 2020 and the Olympics.

New signing Garcia will also link straight up with the Blaugrana following his summer arrival from Manchester City.

Garcia was also involved in both Euro 2020 and the Olympics, but he featured sparingly for Manchester City last season and so tiredness should not be an issue.

It’s unclear whether those two players will feature as soon as this weekend – especially with Garcia yet to be registered with La Liga – but both will be within the group ahead of the game.

The one player who will not join up with Barca just yet is Mingueza, who picked up an injury during the Olympics.

With a muscular injury in his left left, the centre-back will be evaluated at the Barca base, but he will not join in with the training group just yet as he continues his recuperation.