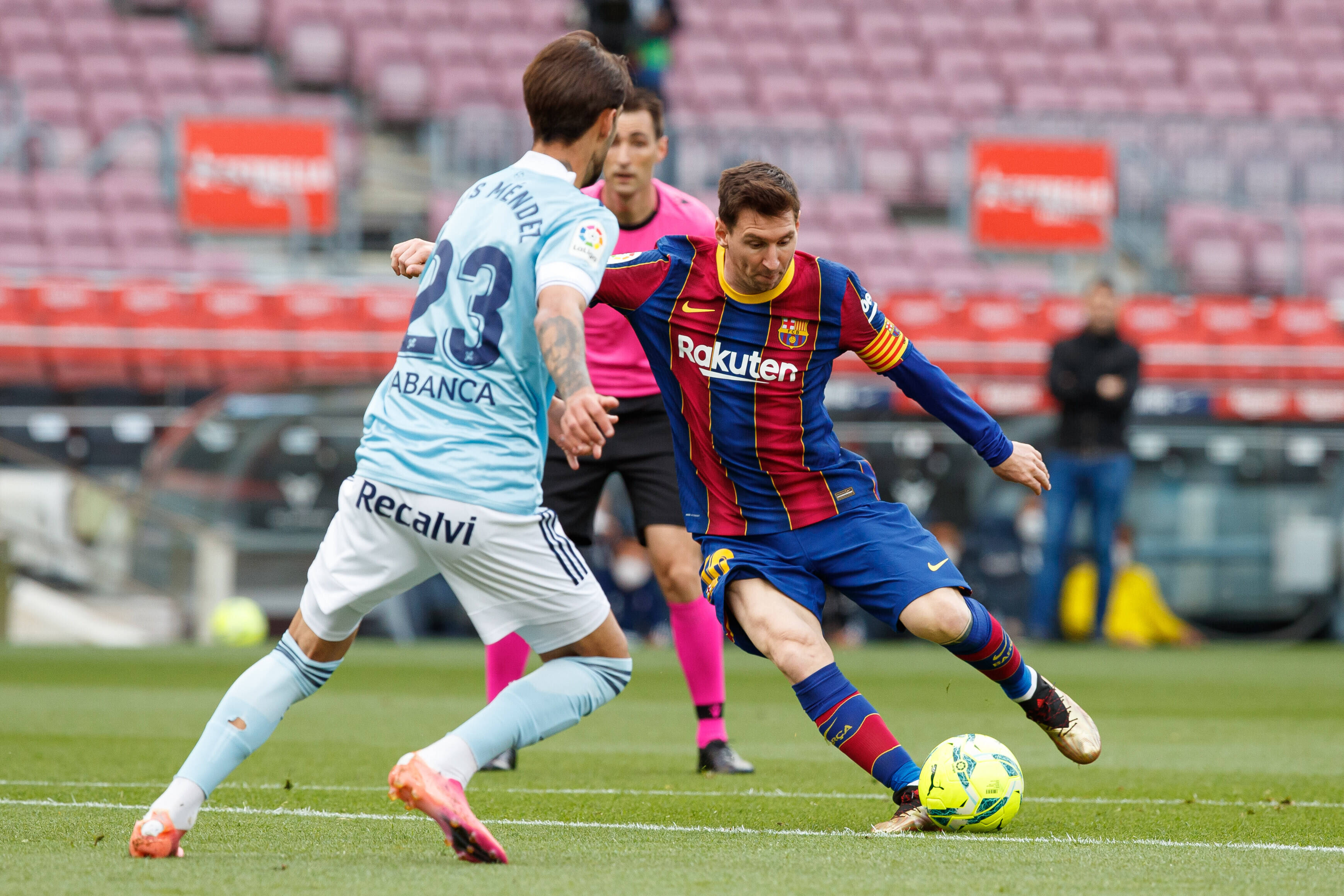 Lionel Messi may yet have a lifeline to stay at Barcelona following confirmation he would not be returning.

Last week was an emotional one for Barcelona and their superstar talent of the last 21 years.

It was confirmed on Thursday evening that Messi would not be returning to the club after leaving at the end of his contract in July.

PSG have since been heavily linked with signing the Argentine, but fresh reports from Catalan TV show La Porteria via Diario AS have claimed Barcelona have made a last-ditch attempt to keep Messi.

According to the show, Barca CEO Ferran Reverter has contacted the Messi camp to make ‘one last attempt’ to keep the forward at the club.

It’s said Reverter called Jorge Messi – father of Lionel – to make a final offer despite president Joan Laporta claiming the decision was made that Messi would leave and despite the player saying goodbye in a press conference on Sunday.

The information from La Porteria cannot be verified at the moment, but it could be an interesting twist in the whole saga.