Chust, who has previously captained the club’s Castilla side, broke into the first team at the back end of 2020/21.

He made three appearances in all competitions last season and had been tipped for a greater role in Carlo Ancelotti‘s plans this season. 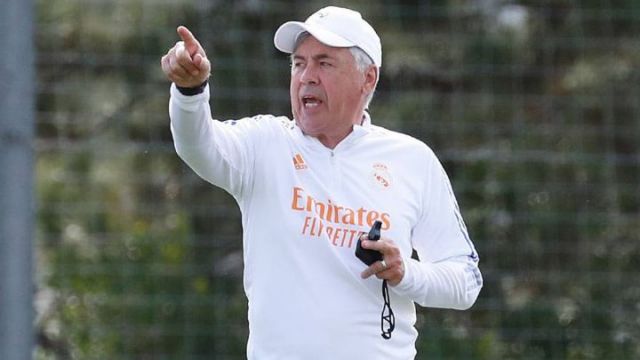 However, despite the key exits of Sergio Ramos and Raphael Varane last month, Ancelotti has opted against bringing in any further defensive reinforcements.

New arrival David Alaba is set to be the lynchpin in the Italian’s side with four other players ahead of Chust in the pecking order.

According to reports from Marca, a deal has already been agreed between the two clubs for the upcoming campaign.

However, the agreement does not include a purchase option, as both Los Blancos and Ancelotti want to keep their options open on the 21-year-old centre back.