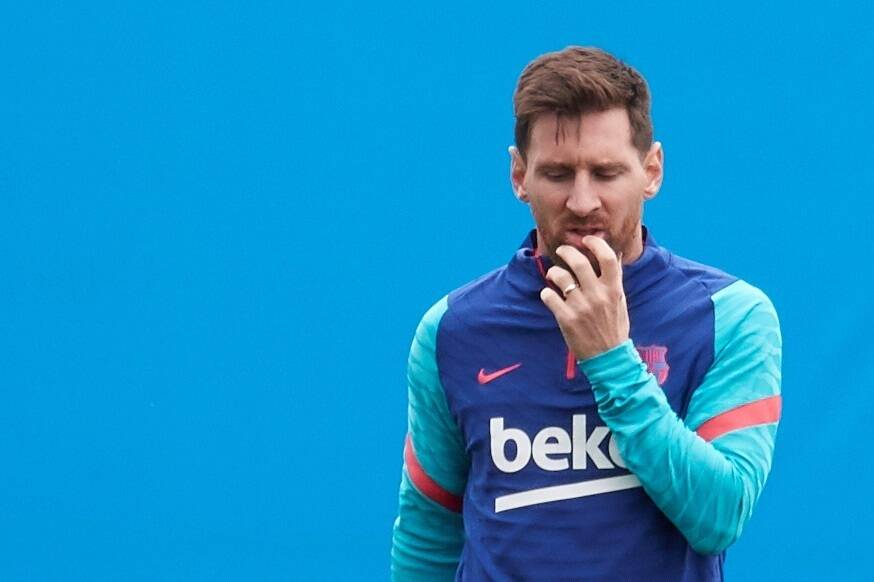 Thousands of expectant Paris Saint-Germain fans have gathered across Paris to catch a potential glimpse of Lionel Messi.

Messi is rumoured to be in the final stages of agreeing terms on a mega money free transfer switch to PSG in the coming days, with anticipation continuing to grow in the French capital.

The Argentinian is not expected to arrive in Paris until later this week, but, confident PSG fans are already moving early to welcome him to the city.

As per reports from Mundo Deportivo, supporters have gathered at Le Bourget Airport on the outskirts of the city, where Messi and his family are expected to land on their arrival.

Alongside huge groups at the suburban airport, fans have also been spotted in huge numbers outside PSG’s home ground in central Paris, the Parc des Princes.

Messi’s representatives are still working with the PSG hierarchy to secure a deal with a firm announcement on his future expected later this week.