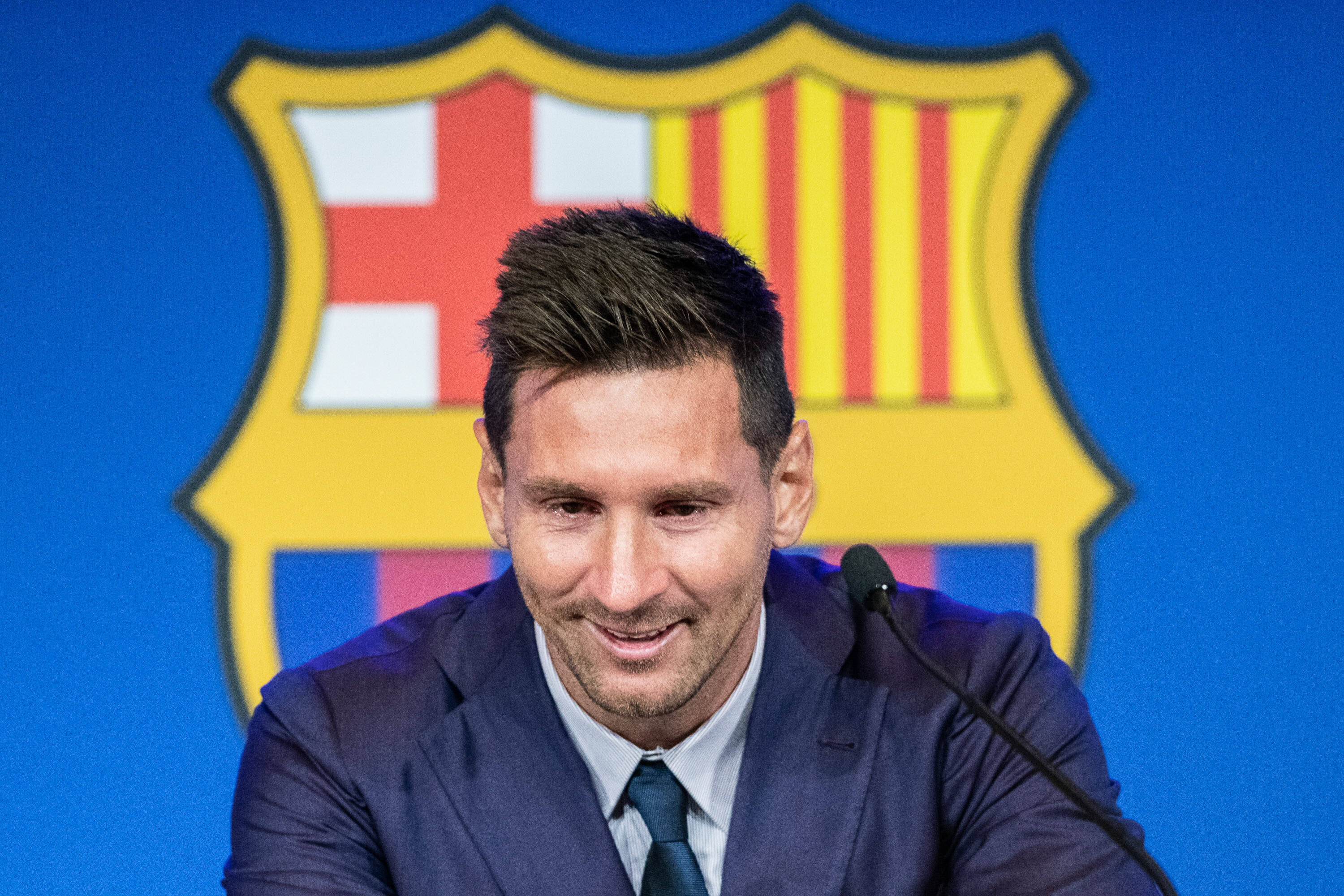 Lionel Messi will earn a bumper deal at PSG should his move get completed as expected.

The Argentine superstar is looking for a new club after it was confirmed last week that he would not continue at Barcelona despite agreeing a new contract three weeks ago.

A deal is not done yet, but according to Mundo Deportivo, a contract could be closed soon, and the presentation of the Argentine could be as soon as ‘next Tuesday’.

Meanwhile, L’Equipe, via the same report, claim Messi will bag a contract worth €40million per year, which works out as €769,000-per-week.

That will be across two season with the option of a third, and Messi could also net a signing on bonus of €30million as part of the deal.