Premier League side Arsenal have reportedly been offered the chance to sign Barcelona keeper Neto.

La Blaugrana are still desperately trying to lighten their inflated wage bill this summer after confirmation of a financial crisis at the club.

The Catalan giants have already missed the chance to secure a contract renewal for Lionel Messi due to their inability to remove high earning squad players from their roster. 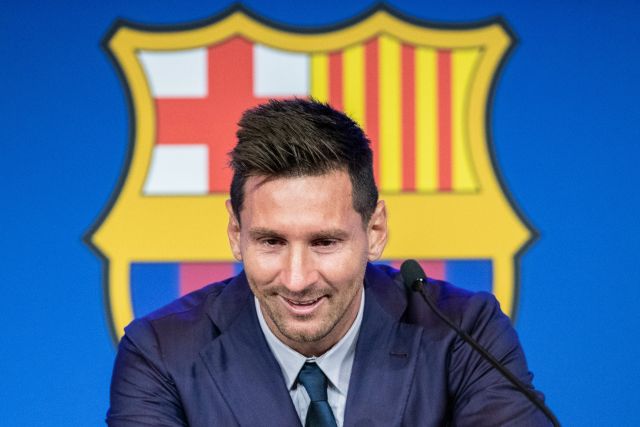 However, the club are still aiming to release certain players in order to formally register their summer free transfers as La Liga players.

According to reports from the Daily Express, the Gunners have been contacted over a potential interest in signing back up keeper Neto.

Neto’s rumoured salary at the Camp Nou is around €4.5m and Arsenal will push for a free transfer on a reduced annual wage.

Barcelona could be forced to accept a loss on the Brazilian stopper as they aim to balance the books in the coming weeks.