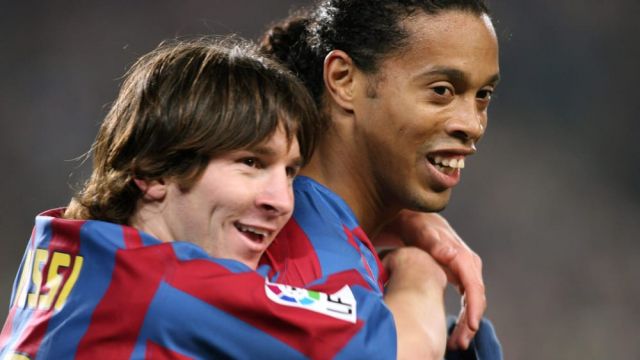 Lionel Messi: “Last year I wanted to leave, this year I didn’t. That’s why I’m sad.” 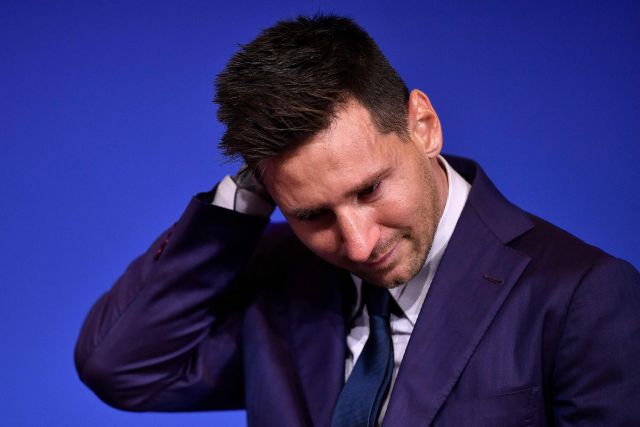 “This is the most difficult moment of my career, no doubt,” Lionel Messi said during an emotional press conference. “I’ve had many difficult, hard moments, many defeats, but then you could get back to training and get revenge. Now I can’t return, my time at the club is over. I feel very sad to have to leave this club, the club I love, in a moment I didn’t expect. I never lie, I’ve always been up front and told the truth. Last year I wanted to leave, this year I didn’t. That’s why I’m sad.”

Paris Saint-Germain quickly emerged as the leading contenders for Lionel Messi’s signature once he became available, and Julien Laurens confirmed they had reached an agreement with the Argentine on Sunday afternoon. He’ll undergo a medical either this evening or tomorrow in Paris and will then sign his contract.