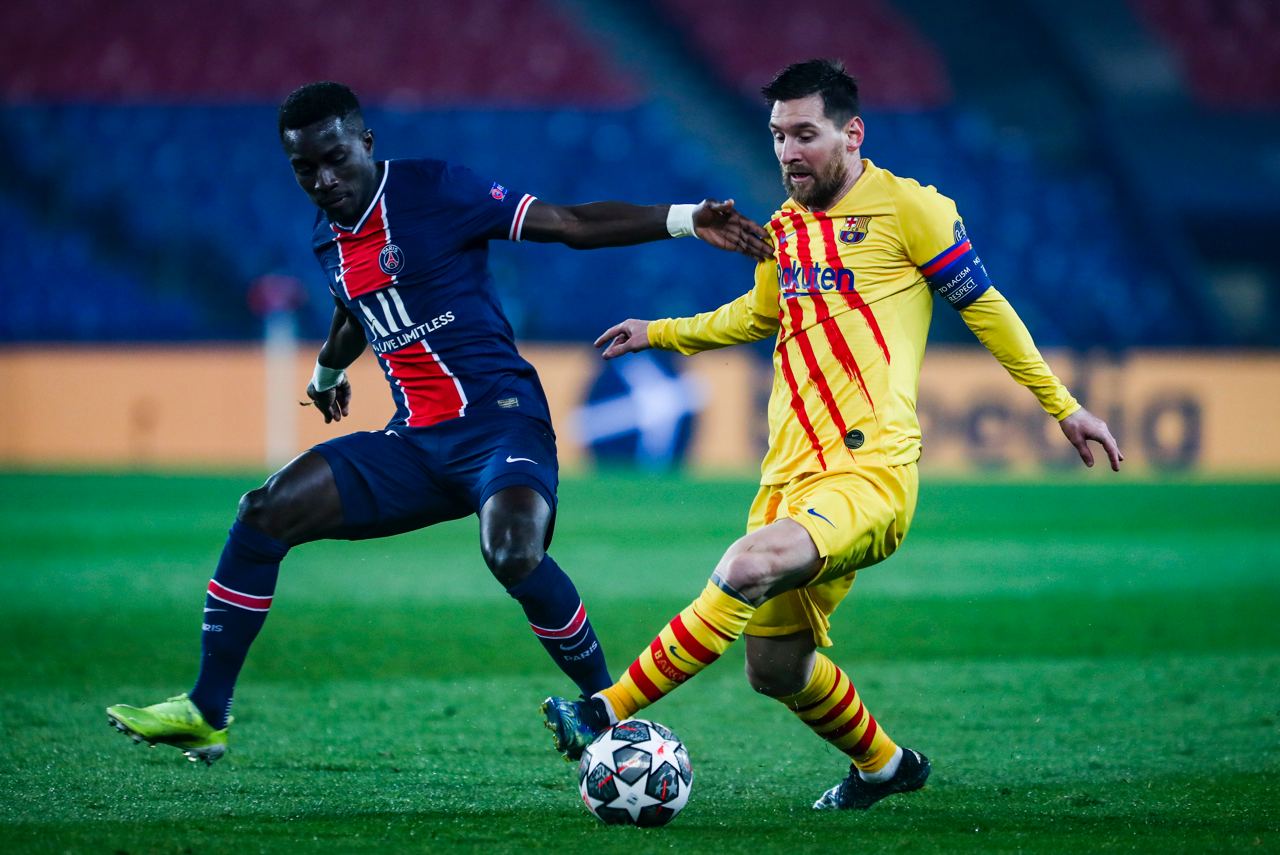 It would have been legally impossible for Lionel Messi to play for free at Barcelona. Any new contract is, by Spanish law, required to be a minimum of 50 percent of previous wage (this is in place to avoid financial manipulation). https://t.co/annqTuQlCF

Many observers claimed that if Messi had really loved Barcelona he would have played for them for nothing, helping them on the pitch without impacting on their finances. They believed he could have done it given how wealthy he is. But, as Colin Millar pointed out, Spanish law makes such an idea legally impossible. Any new contract is required to be a minimum of 50% of the previous wage, a mechanism in place to avoid financial manipulation.