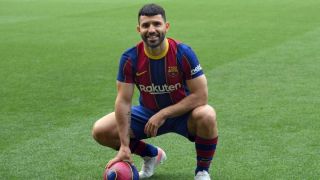 Lionel Messi’s departure from Barcelona has already led to consequences according to Diario AS. One of them concerns the fate of one of Messi’s oldest friends, Sergio Aguero. The Argentine has instructed his lawyers to seek an exit from Barcelona the same summer he joined, feeling deceived by Joan Laporta. He had been promised he’d be playing with Messi. 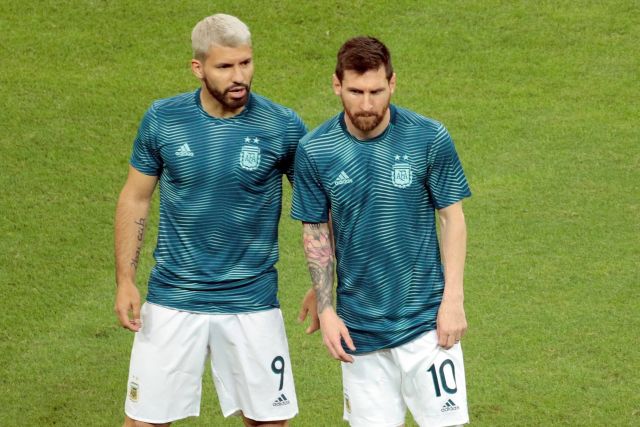 Aguero is enraged, so his lawyers are looking for a legal loophole that could enable him to break his contract. Should he leave, it would throw Barcelona into even greater disarray just a week before the beginning of the new season. His release clause is €100m, and he had signed a two-year deal at Camp Nou. 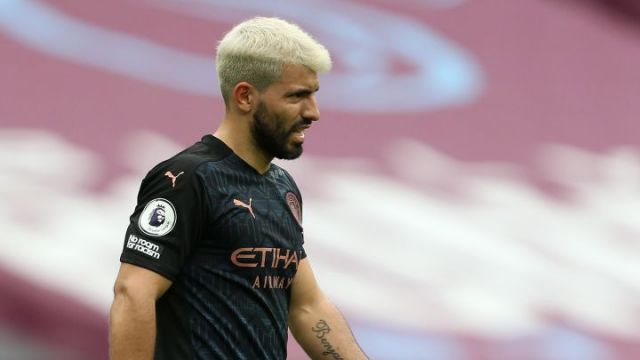 Aguero played little football at Manchester City last season, scoring just four goals and contributing one assist in 12 league games. His credentials are undisputed, however. With City he scored 260 goals in 390 games, while with Atletico Madrid, the club he joined City from, he bagged 100 in 230.