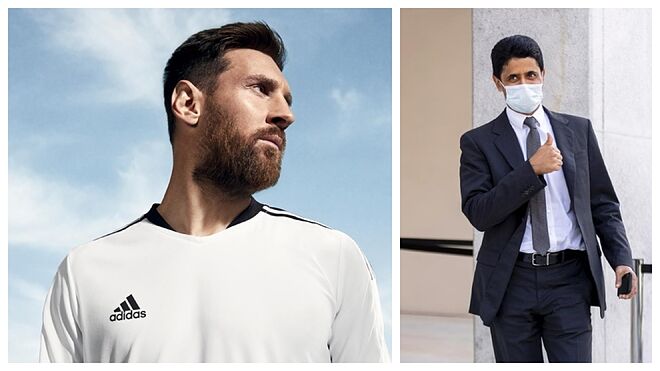 All roads lead to Paris. Lionel Messi has left Barcelona and will head for pastures new, with Marca reporting that Paris Saint-Germain are the frontrunners for his signature. The French club, home to Messi’s great friend Neymar, have pulled out all the stops to land their man and are confident of succeeding.

PSG hadn’t expected Messi to come available, but now that he has they’re going for him with all they’ve got, willing to move heaven and earth. They’re prepared a three-year deal for the Argentine, the third optional, at an annual salary of €40m. That would be more than Neymar, who earns €35m.

PSG are also intent on retaining Kylian Mbappe, with his renewal still a priority for the powers-that-be. Many had speculated Messi’s arrival could pave the way for the Frenchman to join Real Madrid, long-term suitors of his. Should all go well, Messi will be presented on Tuesday as PSG’s latest signing.