Barcelona are rumoured to be making strong progress in their push to sign Lille midfield star Renato Sanches.

However, following the confirmation of talisman Lionel Messi’s exit from the Camp Nou this week, the Catalans could have an increased budget to work with. 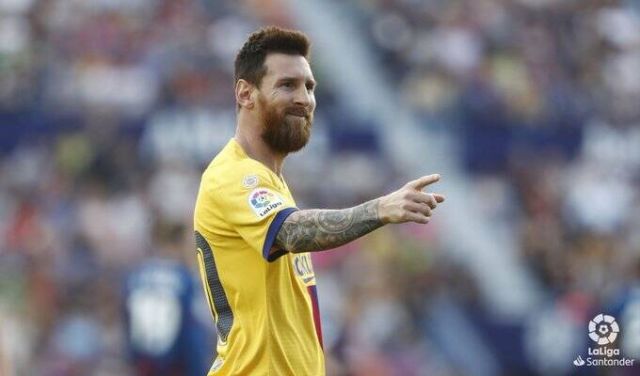 Reports from French outlet Le10 Sport claim the La Liga giants have reached out to Sanches’ representatives to already agree personal terms with the Portuguese international.

But despite the reported advancement in convincing the former Bayern Munich schemer to join the club, Barcelona are still some way apart in their negotiations with Lille.

The Ligue 1 club have placed a €35m price tag on the 23-year-old but Barcelona are only currently willing to pay in the region of €20m for him this summer.