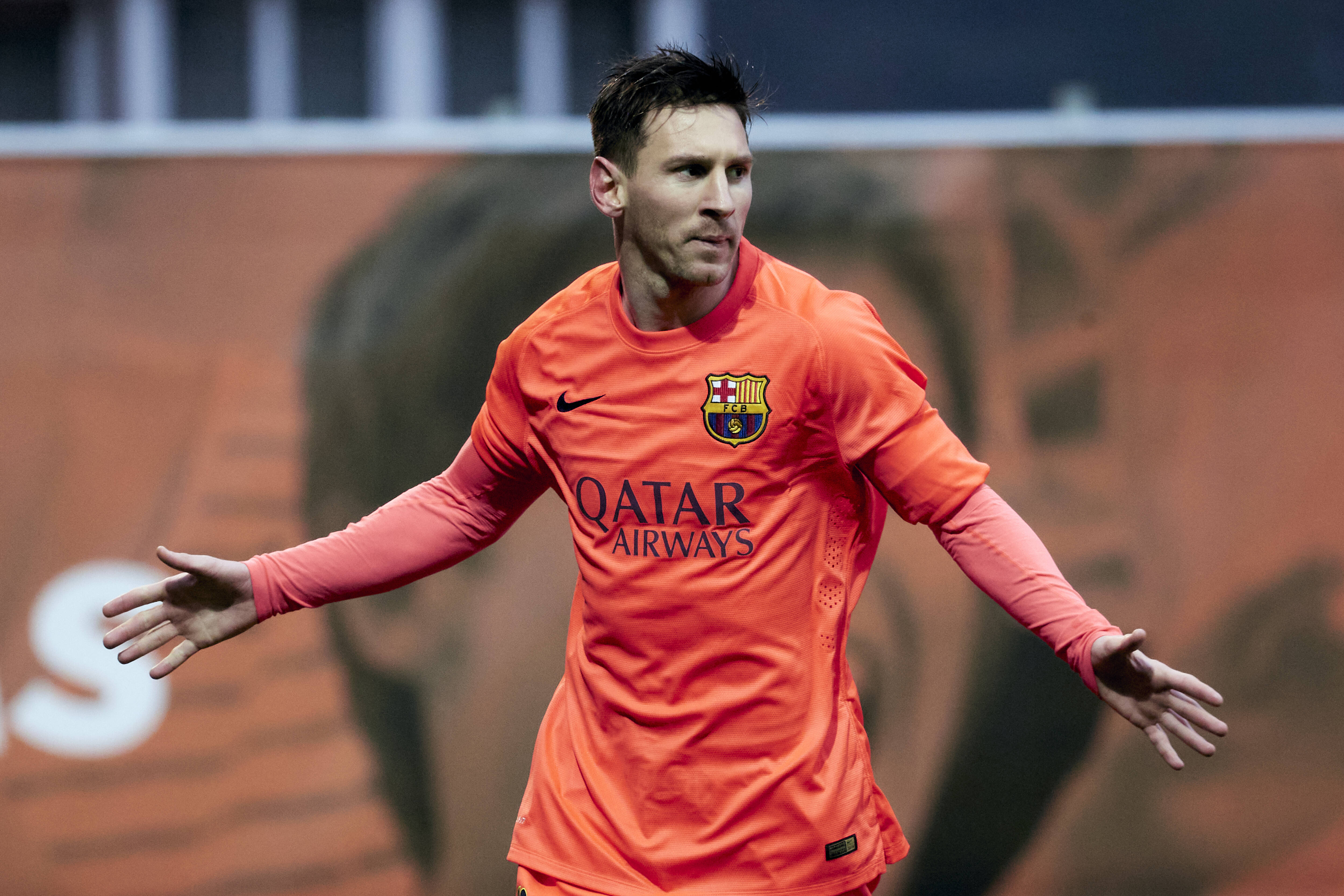 Lionel Messi did not speak to other clubs before being told his future would not be at Barcelona.

In the lead up to crunch talks between Jorge Messi and Barcelona chief Joan Laporta, reports emerged that Lionel Messi was not happy to continue at Barca.

The reports suggested that it was the Argentine who backed out of a deal, but that was not the case.

As detailed by Sport, it was Barca president Laporta who walked away from the deal, believing the club could not do what it needed to do on time to register their superstar Argentine.

And that decision is said to have left Messi ‘in shock’, so it is no surprise that the veteran forward had not prepared for his Barca exit this summer.

Returning from holiday fully expecting to continue his 21-year-affiliation with the Blaugrana, Messi had not spoken to any other club about making a move this summer, according to Sport.

And while that does not ease the pain Barcelona fans will be feeling over this situation, it might just allow them to sit a little more comfortably, knowing that Messi was fully determined to extend his stay, and indeed with a reduced salary.