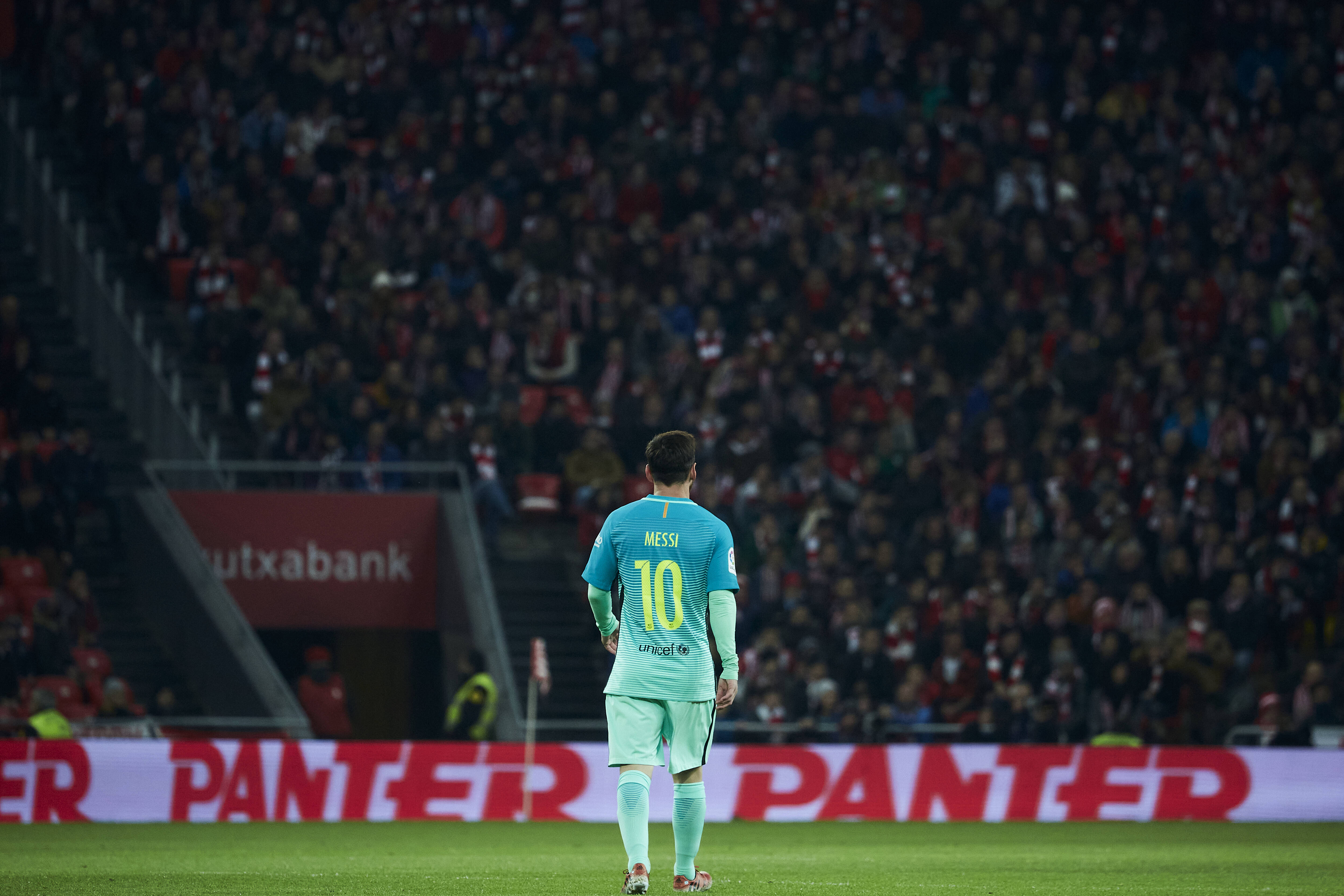 Lionel Messi is said to have been left ‘in shock’ after Barcelona closed the door on a return to the club.

Barcelona and Messi had a deal agreed for around three weeks, but when the chips were down, Barca chief Joan Laporta told Messi’s father the deal would not be possible.

Despite telling the world he was confident of being able to do the deal over recent weeks, Laporta decided Barcelona could not do what they needed to do on time to register Messi with La Liga, or at the very least, the club did not want to.

And that was not something Messi was expecting after returning from holidays earlier this week in expectation of signing a new contract to extend his stay at Camp Nou.

Or at least that’s according to Spanish football expert Guillem Balagué, who told the BBC World Service of Messi: “He is in shock.

“And they were not prepared for this.

“He came back from his holidays yesterday, he came back to Barcelona with the idea of preparing to continue his relationship with Barcelona, including the fact that next season he would get €20 million, meaning he was not going to be the best paid player at Barcelona.

“Fine – it was all agreed three weeks ago between club and player.

“But Barcelona have decided they did not want to mortgage their future any longer, and now they free that money and perhaps they will be able to register the other players that they have signed on a free.

“But that is not guaranteed yet, and they will still have to get rid of some other players to register them.”

Laporta will explain the situation in a press conference today at 11am Spanish time.