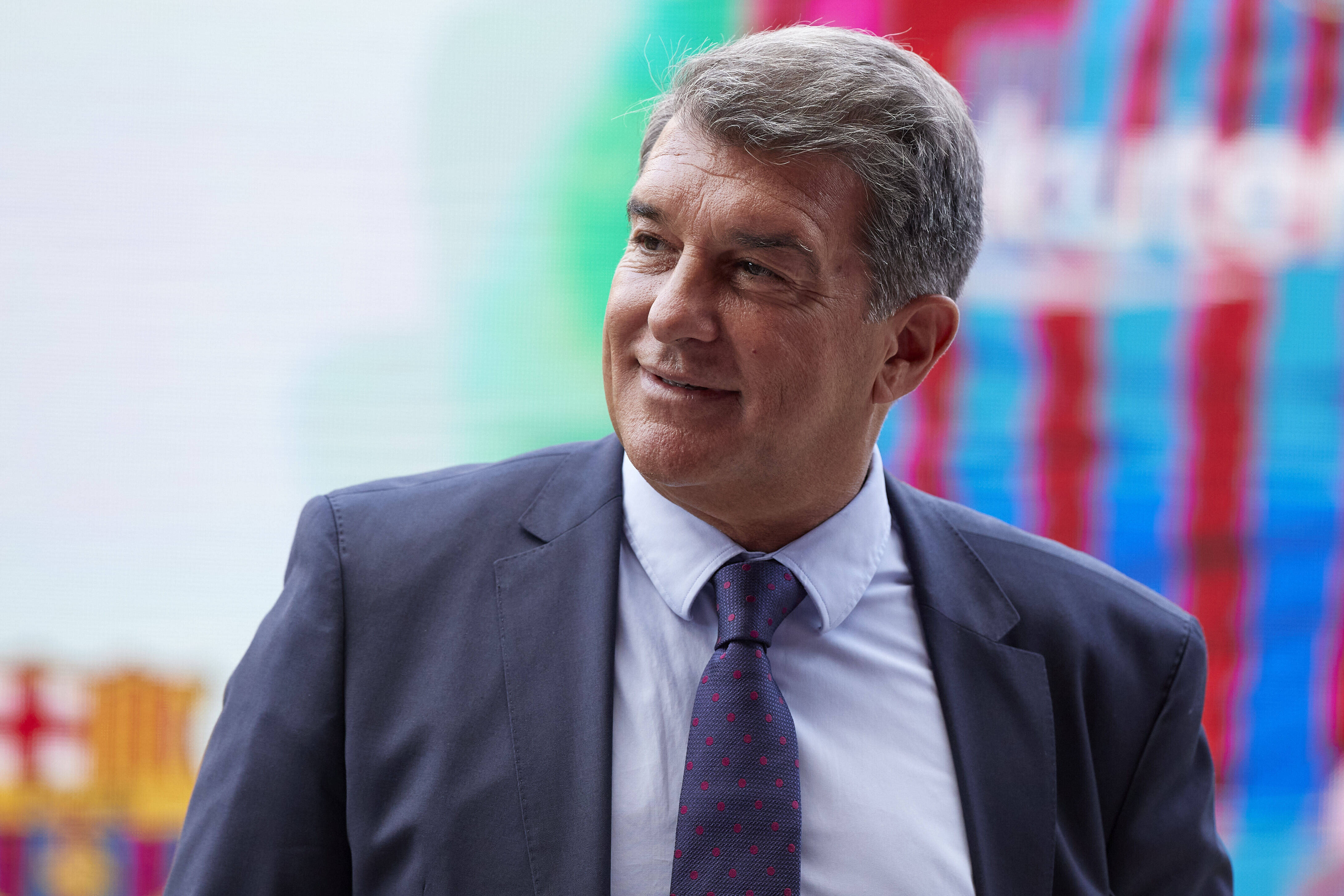 Joan Laporta made a choice, and it was not Lionel Messi.

La Liga’s €2.7billion cash injection following their deal with CVC should have helped Barcelona in the short-term.

The sale of 10% of the league may have strengthened La Liga’s position on one hand, the league able to afford the loss of the income Messi brings by his sheer presence.

But on the other hand, the promise of significant cash paid to each member club, which would have resulted in more than €200million to Barcelona, more than €40million of which could have been spent on transfers or new contracts, meant Barcelona had a big opportunity.

Desperate for cash in a bid to register Lionel Messi and their four new signings, Barcelona could have used that €40million to significantly reduce the amount they needed to make all of those new deals happen, even if it was never going to come close to solving all of their issues.

Regardless of whether the deal was right for Barca in the long term, it would have significantly helped in their bid to keep Messi.

But Joan Laporta and his board decided they would reject the idea of La Liga’s CVC deal.

Taken at face value, there is no shame in the rejection of the deal, or at least there wouldn’t have been if it was for the right reasons – if it was rejected because CVC’s offer undervalued La Liga, if Barca felt it was not worth what it should have been for a 10% stake.

But Barcelona rejected this deal because it puts an end to the Super League plans, plans that the Catalan club still desperately want to be part of.

When the moment came, Laporta stood by Real Madrid and Super League president Florentino Perez instead of Lionel Messi.

Just two hours separated Barcelona’s confirmation that Messi would not continue and their club statement on the rejection of the CVC deal.

These decisions were undoubtedly linked, and the question now becomes whether Laporta fronts that, whether he is honest with supporters when he speaks at 11am.

And whether he is or not, serious questions should be asked whether the Barcelona president has represented the club’s fans in the way they wanted him to when he was voted in earlier this year.