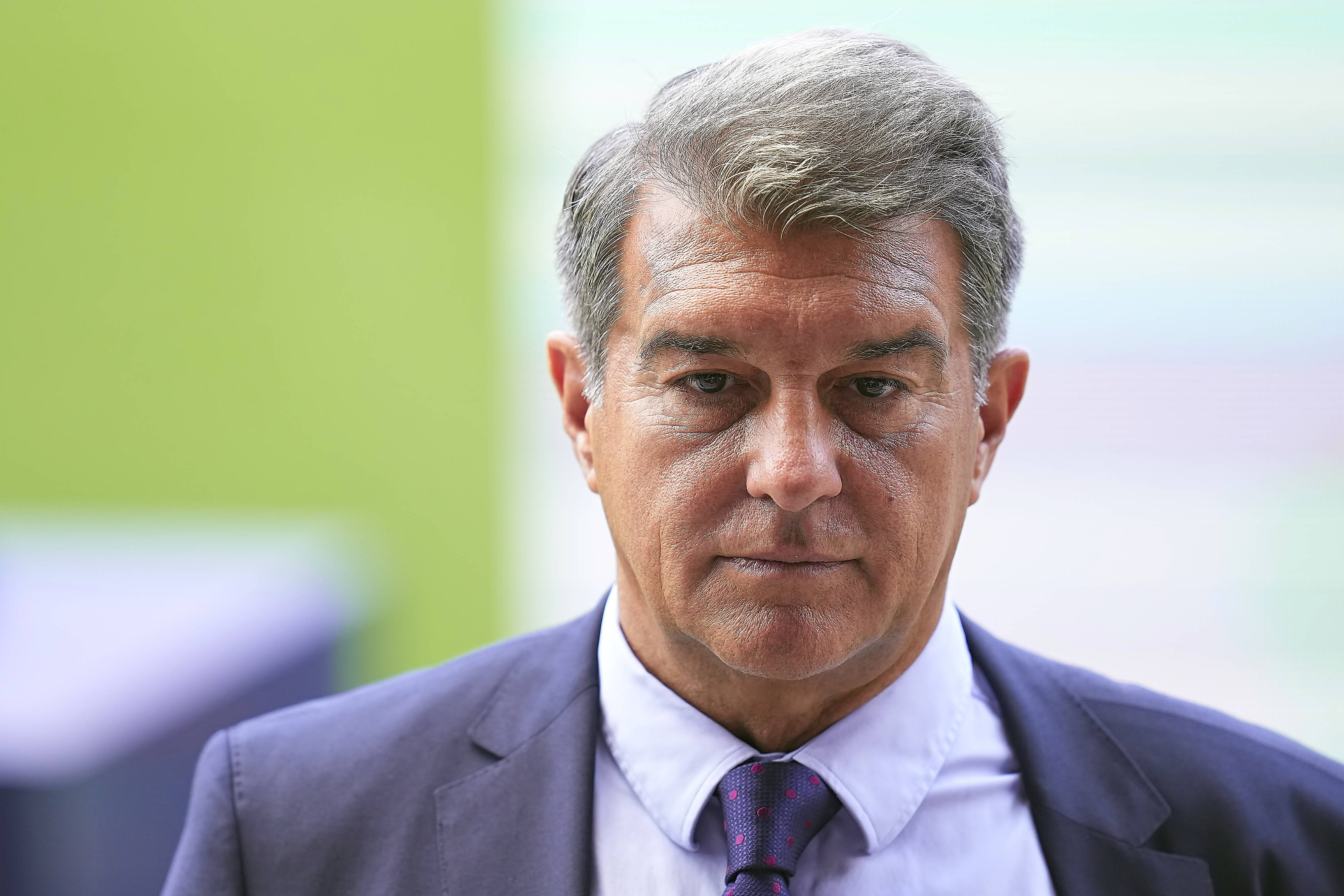 Joan Laporta is addressing the press and Barcelona fans everywhere this morning as he explains the reasons behind Lionel Messi’s exit.

It was confirmed on Thursday that Lionel Messi will not rejoin Barcelona having left the club at the end of his contract in July.

There was an agreement between the club and player for around three weeks, but Messi’s camp were informed on Thursday that a deal could not be done.

Barcelona are significantly over their La Liga salary cap, and it’s understood they felt they were unable to do what they needed to do in order to register Messi on time.

And with that, Messi’s 21-year association with Messi was over, the Argentine superstar now looking for a new club.

The dust is yet to settle on the whole situation, but Laporta is speaking this morning to explain what has happened at Camp Nou.

The full transcript will be posted on Football Espana shortly after the press conference.