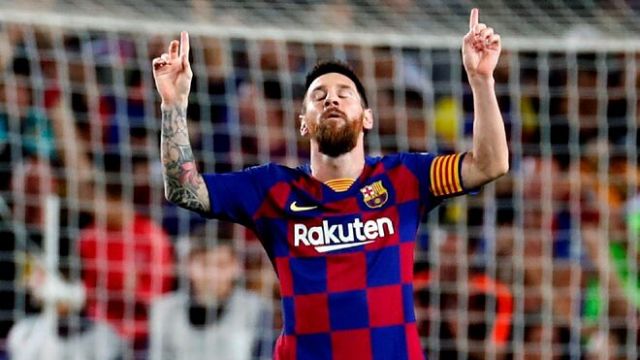 The two clubs that have immediately come to mind as possible destinations for Messi are the same two who were so keen on him last summer; Manchester City and Paris Saint-Germain. Sam Lee, however, a journalist that covers the former closely, said that “something mental” would have to happen for City to go for Messi again after twice failing to land him in the past, especially given how advanced their negotiations with Harry Kane are right now.

Ruben Uria, a well-connected Spanish journalist, then revealed that Messi still doesn’t know where he’s going to play this season. He had rejected several mouthwatering offers over the course of the past year in order to stay with Barcelona, but is now said to be open to listening to offers from other clubs.