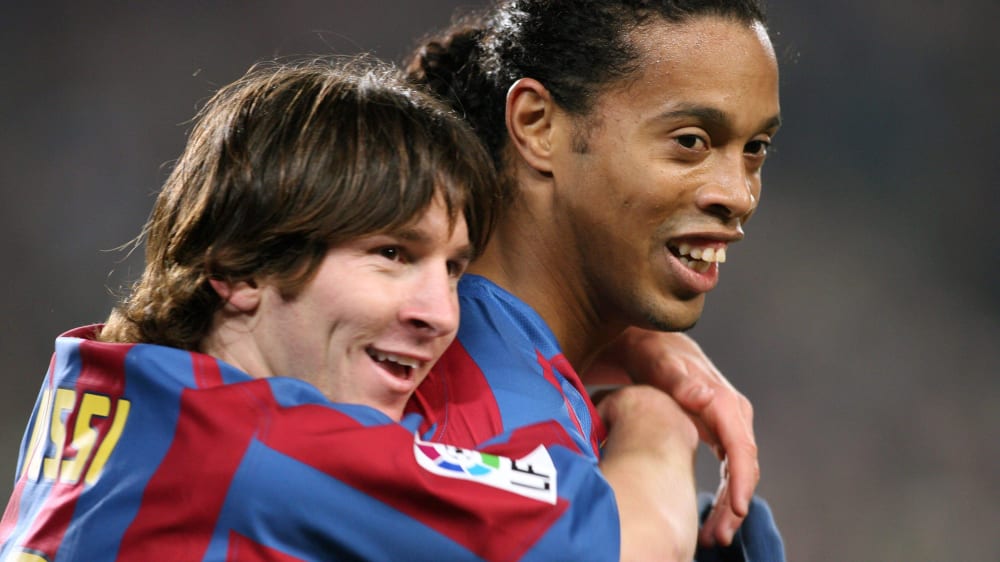 Messi is regarded by many as the greatest footballer to have ever played the sport, and lifted four Champions Leagues with Barcelona. He led Argentina to the Copa America this summer, their first title since 1993, and had been relaxing on vacation with his wife and children, in great form. Nobody saw this coming; all reports up to this evening believed a renewal was imminent.

No sooner had the statement been released, however, that conspiracy theories began to emerge. Some, like Colin Millar, began to speculate whether this is a power-play from Barcelona to force La Liga to loosen their salary cap and make it easier for them to renew Messi and register their new singings; Jose Felix Diaz, however, shot down that idea, ensuring that it wasn’t part of a wider strategy according to sources close to the move, while Barcelona themselves posted a farewell to him on social media.