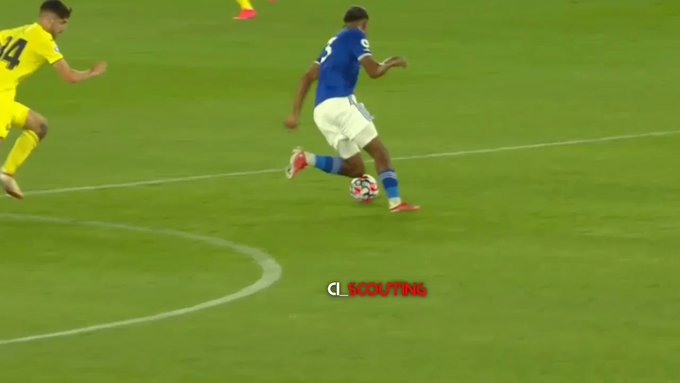 Leicester City beat Villarreal 3-2 in a pre-season friendly at the King Power Stadium on Wednesday evening. The hosts raced into a three-goal lead early doors, with Caglar Soyuncu, Harvey Barnes and Ayoze Perez all scoring, before Fer Nino and Alex Millan pulled two back for Villarreal in the final 15 minutes. The match was most notable, however, for a horror challenge committed by Nino on Wesley Fofana, who was stretchered off.

Another disgraceful challenge in a friendly match from a Spanish forward. Fer Niño on Wesley Fofana. Unlike Jorge Cuenca, Fofana is not lucky enough to escape a serious injury – reportedly his leg has been broken. These are pre-season friendlies, ffs. https://t.co/GshjqyGaCb

Leicester won the FA Cup last season, beating Chelsea in the final at Wembley Stadium, and finished fifth in the Premier League to secure a place in this campaign’s Europa League. They ended up a point clear of sixth-placed West Ham and just a point behind fourth-placed Chelsea; a top-four finish, and the Champions League berth that comes with it, will be the goal this season.

Wesley Fofana with an update on his condition on Instagram. pic.twitter.com/NIfOP0onx5

Unai Emery’s Villarreal also claimed silverware last term, beating Manchester United to lift the Europa League, the first major title in their history. They performed disappointingly in La Liga, however, finishing seventh, 19 points off fourth-placed Sevilla. Like Leicester, they’ll hope to push for a top four finish this season, although unlike Leicester they’ll already be competing in the Champions League thanks to their Europa League victory.