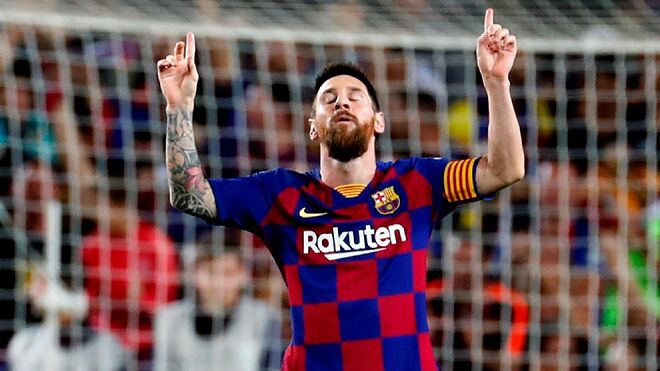 Lionel Messi’s renewal with Barcelona to be announced imminently

Barcelona hope to make Lionel Messi’s renewal with the club official in the coming hours according to Marca. An agreement between the player and the club was reached in principle three weeks ago, and will be made official imminently. Messi will return to Barcelona this week, and those at the club are already breathing easy; Joan Laporta has done what he promised to do. 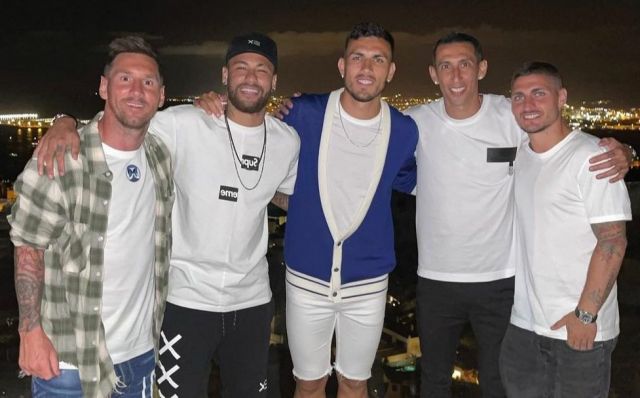 Messi has been a free agent since June 30th, but hasn’t been idle over the summer. He led Argentina to victory in the Copa America, beating Brazil in the final to win his country’s first major title since 1993. Since then, he’s been on vacation in Miami and Ibiza with his wife and children, as well as hanging out with former teammates including Luis Suarez and Neymar. 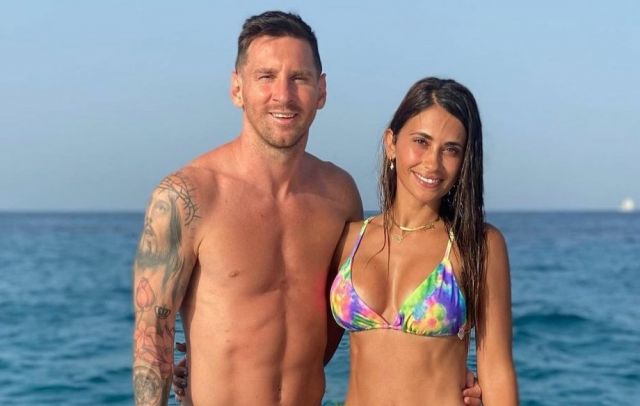 Jorge Messi, Lionel’s father and agent, will be in Barcelona by the end of this week and Messi will be with the squad for Sunday’s Joan Gamper Trophy clash with Juventus. The deal Messi has agreed is expected to run for five seasons, the last three of which could be spent representing the club in the United States. The deal was finally closed thanks to Messi’s willingness to cut his salary in half as well as the economic injection La Liga has received from American investment fund CVC.